How much is Jake Wood Worth?

Jake Wood net worth: Jake Wood is a British actor who has a net worth of $3 million. Jake Wood was born in Westminster, London, United Kingdom in July 1972. He is best known for starring as Max Branning in the BBC soap opera EastEnders. Wood is also known for being the voice of the GEICO gecko in the United States. In 2003 he starred as Happy in the television series Grease Monkeys. Wood has starred in the series EastEnders since 1990. He has also starred in the movies Flesh+Blood, Crimetime, Dad Savage, Vera Drake, The Aryan Couple, and The Illusionist. Wood announced in 2015 that he would be taking a yearlong break from EastEnders. He won British Soap Opera Awards in 2008 and 2012 for the series. 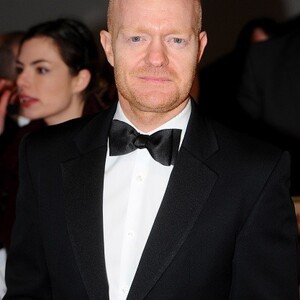