Jaimie Alexander net worth: Jaimie Alexander is an American actress who has a net worth of $4 million dollars. Jaimie Alexander was born in Greenvile, South Carolina, and grew up in Texas. She was interested in theater in high school, but ended up focusing on sports as she was not able to sing.

She later decided to go back into performing, and relocated to Los Angeles as a young adult. She began her professional career in the mid-2000s, appearing in the award-winning independent film, "The Other Side". From there, she went on to appear in such films as "Rest Stop", "Hallowed Ground", "Love and Other Drugs", "Loosies", "The Last Stand", "and "Intersections". She also guest-starred on such television shows as "Standoff", "Kyle XY", "Bones", "CSI: Miami", "Nurse Jackie", and "Covert Affairs". She is most widely recognized for her performance as Lady Sif in "Thor" and "Thor 2: The Dark World". 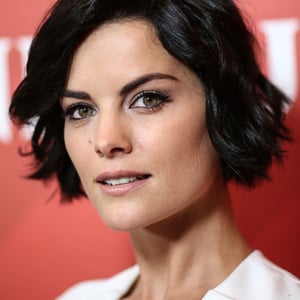