Jai Rodriguez net worth: Jai Rodriguez is an American actor and musician who has a net worth of $3 million dollars. Jai Rodriguez was born in Brentwood, New York, and began singing gospel music when he was in elementary school. He began studying musical theater at Boces Cultural Art Center, and then relocated to Los Angeles after high school to focus on an acting career full-time.

He first gained attention appearing as Angel in the Canadian tour of "RENT". From there, he went on to appear in the Off-Broadway musical, "Zanna, Don't", as well as several regional productions. He became a household name,when he joined the cast of "Queer Eye for the Straight Guy", as the "Culture Expert", during the program's third show. In addition to his work on "Queer Eye", he also appeared in such projects as "The Producers" (both on Broadway and its big screen adaptation), "Nip/Tuck", "Groomer Has It", "How I Met Your Mother", and "Bones". Most recently, he co-starred on the show, "Malibu Country". 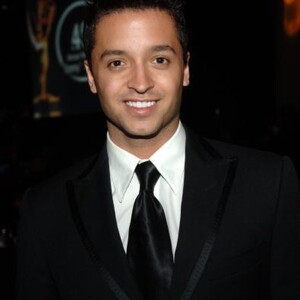