Jae Head net worth and salary: Jae Head is an American actor who has a net worth of $300 thousand. Jae Head He is best known for starring as Sean Junior "S.J." Tuohy in the movie The Blind Side.

Jae Head was born in Hamlin, Texas in December 1996. Head was born with no aorta and had open-heart surgery at just two months old and again when he was 14 months. He made his acting debut in an episode of the television series How I Met Your Mother in 2005. In 2007 Head had a recurring role as Bo Miller in the TV series Friday Night Lights. He starred in the movies Hancock in 2008, The Blind Side in 2009, and Bravetown in 2015. Head has also appeared in episodes of the TV series MADtv and Law & Order: Special Victims Unit. In 2010 he was nominated for a Young Artist Award for Best Performance in a Feature Film – Supporting Young Actor for The Blind Side. 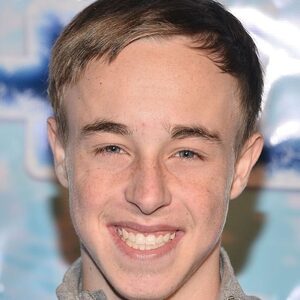