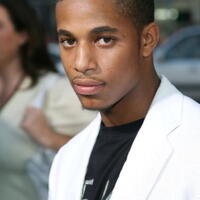 Jade Yorker net worth: Jade Yorker is an American actor who has a net worth of $4 million. Jade Yorker was born in New Jersey in June 1985. He has had recurring roles in the television series Cosby as Kevin from 1998 to 1999, Third Watch as Malcolm Lewis from 1999 to 2000, Donald in Miracle's Boys in 2005, and Fresh in Chase Street in 2016. Yorker has starred in the films He Got Game, Hell's Kitchen, Snow Day, Bomb the System, Gridiron Gang, and more. Yorker has also appeared in episodes of the TV series Law & Order: Criminal Intent, Law & Order, and Blue Bloods. He was nominated for a Young Artist Award for Music of the Heart in 2000.