Jacob Payne net worth: Jacob Payne is an American television personality who has a net worth of $100 thousand dollars. Payne is probably best known for being the husband of Natalie Nunn, one of the infamous personalities on the hit reality series, the Bad Girl's Club. Payne played for the Arizona Rattlers as a wide receiver when the couple met, and although quite an athlete in his day, never played for the NFL as was once speculated.

The couple started officially dating in October 2011 and Payne proposed while vacationing in Negril, Jamaica in April 2012; they were married a month later. Their marriage was broadcasted on the WE television show, Bridezillas. In 2014, Nunn and Payne appeared in the reality television series, Marriage Boot Camp: Reality Stars, where they discussed their relationship and worked to grow into a stronger couple. 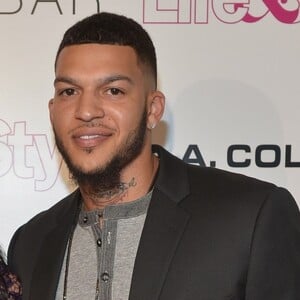