What is Jacob Elordi's Net Worth and Salary?

Jacob Elordi is an actor from Australia who has a net worth of $4 million. Jacob Elordi first gained global recognition in 2018 for playing bad boy Noah Flynn in the Netflix teen romantic comedy "The Kissing Booth." He went on to reprise this role in the film's sequels in 2020 and 2021. Elordi is also known for his role as high school athlete Nate Jacobs on the HBO teen drama television series "Euphoria."

Jacob Elordi was born on June 26, 1997 in Brisbane, Queensland, Australia to Melissa and John. He has three older sisters, and is of Basque heritage. For his education, Elordi went to the Catholic secondary schools St. Kevin's College in Melbourne and St. Joseph's Nudgee College in the Brisbane suburb of Boondall.

Elordi made his first foray into show business in 2017, when he served as an extra in the fantasy film sequel "Pirates of the Caribbean: Dead Men Tell No Tales." The next year, he had his first acting role in the Australian dramedy film "Swinging Safari," starring Guy Pearce, Radha Mitchell, Kylie Minogue, and Asher Keddie, among others. 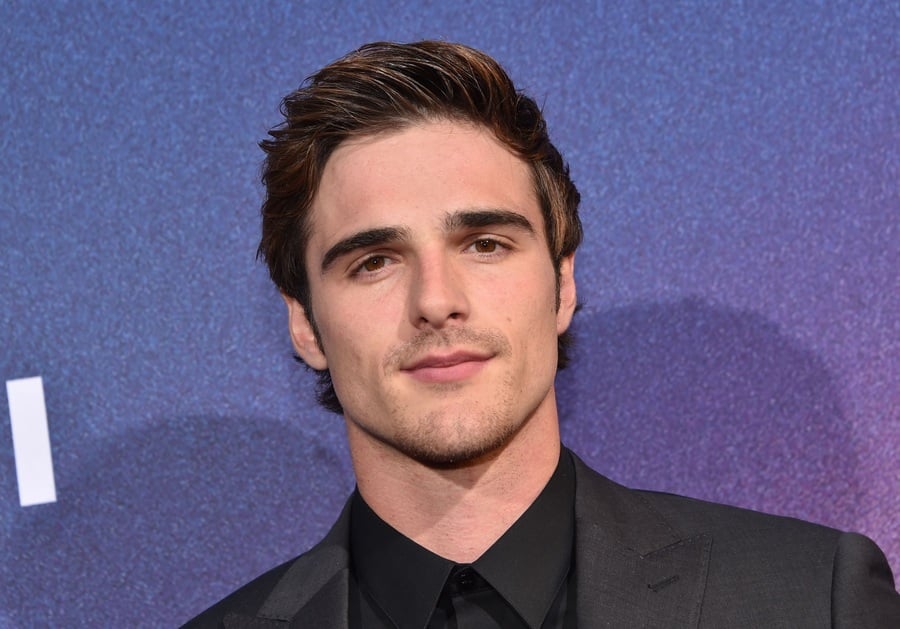 Elordi has appeared in a number of films beyond "The Kissing Booth" franchise. In 2019, he starred in the second segment of the anthology horror film "The Mortuary Collection," playing a 1960s frat boy who finds a creature growing inside his stomach after he has unprotected sex. Next, in 2020, Elordi starred in the romantic drama "2 Hearts" alongside Tiera Skovbye, Adan Canto, and Radha Mitchell. The same year, he played the son of Paul Hogan's protagonist in the Australian comedy "The Very Excellent Mr. Dundee," which was released on Amazon Prime Video. The film also stars Chevy Chase, Olivia Newton-John, John Cleese, and Kerry Armstrong. Elordi's other credits include Adrian Lyne's 2022 erotic thriller "Deep Water," based on the eponymous Patricia Highsmith novel. The film stars Ben Affleck and Ana de Armas, and also features Tracy Letts, Lil Red Howery, Finn Wittrock, and Dash Mihok.

On the small screen, Elordi first appeared on the series "The Bend" in 2019. However, his breakthrough came on another series that same year: the HBO teen drama "Euphoria." Created by Sam Levinson and based on the Israeli miniseries of the same name, the show follows a group of high school students as they deal with the turbulent matters of love, sex, friendship, family, identity, and drugs. Elordi plays high school athlete Nate Jacobs, whose anger problems conceal some deep-seated sexual insecurities. The ensemble cast of "Euphoria" also includes Zendaya, Maude Apatow, Alexa Demie, Sydney Sweeney, Hunter Schafer, Storm Reid, Algee Smith, Barbie Ferreira, Eric Dane, and Angus Cloud, among others.

In 2017, Elordi began dating Joey King, who played his love interest in the film "The Kissing Booth." They eventually broke up in 2018. Subsequently, Elordi was in a relationship with his "Euphoria" costar Zendaya from 2019 to 2020. After this, he dated model Kaia Gerber from 2020 through 2021; the pair ultimately split due to conflicts in their schedules. Elordi went on to begin a casual relationship with Olivia Jade, the daughter of actress Lori Loughlin and her husband Mossimo Giannulli. While Elordi was coming off his relationship with Gerber, Jade had just split from her partner Jackson Guthy. 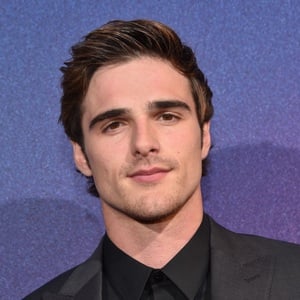