How much is Jackson Galaxy Worth?

Jackson Galaxy net worth: Jackson Galaxy is an American cat behaviorist and television host who has a net worth of $1 million. Jackson Galaxy was born in Manhattan, New York in 1966. He legally changed his name from Richard Kirschner to Jackson Galaxy in his 20s. Galaxy earned a Master of Fine Arts in acting. He worked with the Humane Society in Boulder Valley, Colorado and then went into private practice in 2002 when he co-founded Little Big Cat, Inc. He moved to Los Angeles, California in 2007 and established a private consulting practice. He is a member of the board of directors for Stray Cat Alliance and Fix Nation and on the Board of Advisers for Neighborhood Cats. He has appeared on the TV series Think Like a Cat and Cats 1010. Jackson is the host of the Animal Planet reality television series My Cat From Hell since 2011. He has hosted the web series Cat Mojo for the Animalist Network since 2013. He underwent a gastric-bypass surgery after weighing over 400 pounds. 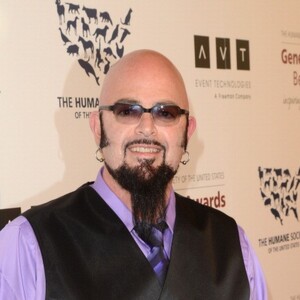