Jack Scalia net worth: Jack Scalia is an American actor who has a net worth of $5 million. Jack Scalia was born in Brooklyn, New York in November 1950. Before acting he was a baseball pitcher who was drafted by the Montreal Expos. Scalia was injured and never got to play in Major League Baseball. 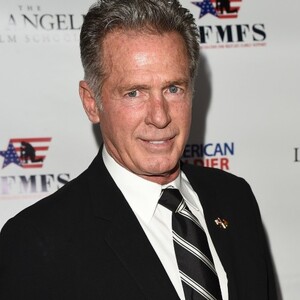