Jack Reynor net worth: Jack Reynor is an American actor who has a net worth of $2 million. Jack Reynor was born in Longmont, Colorado in January 1992. He made his debut in the 2000 film Country. Reynor is best known for starring as Jack Parsons on the television series Strange Angel starting in 2018.

He has appeared in several films including Dollhouse, What Richard Did, Leopard, Delivery Man, Transformers: Age of Extinction, Glassland, A Royal Night Out, Macbeth, Sing Street, Free Fire, The Secret Scripture, The Man with the Iron Heart, Detroit, Kin, On the Basis of Sex, and Midsommar. Jack Reynor also provided voice work for the movie Mowgli: Legend of the Jungle and appeared in an episode of the TV series Electric Dreams. He has also appeared in the TV movies Three Wise Women and Chasing Leprechauns and in the shorts Car Film and Stella. Reynor won a Sundance Film Festival Award for Glassland in 2015 and won an Irish Film and Television Award in 2016 for Sing Street. 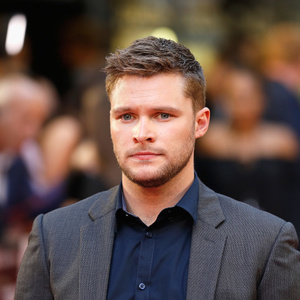