What is Jack Nicholson's net worth and salary?

Jack Nicholson is an American actor who has a net worth of $400 million. Jack Nicholson is one of the wealthiest and most-award-nominated actors in American history. Nicholson has earned hundreds of millions of dollars in salary and backend bonuses during his career. In addition to his movie salaries, a significant portion of his net worth is attributable to a $100 million real estate portfolio and $150 million art collection.

Nicholson has appeared in more than sixty films during his career and been nominated for twelve Academy Awards – a record for male actors. He won the Academy Award for Best Actor twice, for One Flew Over the Cuckoo's Nest and another for As Good as It Gets. He won the Academy Award for Best Supporting Actor for Terms of Endearment. He is tied with Walter Brennan for the most performance wins by a male actor (three), and second to Katharine Hepburn for most acting wins overall (four). He is also one of only two actors — the other being Michael Caine — who has been nominated for an Academy Award for acting, either lead or supporting, in every decade since the 1960s.

John Joseph Nicholson was born on April 22, 1937, in Neptune, New Jersey. His mother June Francis Nicholson, a showgirl, was only 17 years old when she became pregnant with Jack. His father's identity has never been totally clear. He was raised by his grandparents and actually thought they were his parents until after they had died. He believed June was his aunt. He believed June's sister Lorraine was his sister when in fact she was his aunt. He did not learn his family secret until 1974 when he was informed by researchers from Time magazine.

Jack moved to Hollywood in 1954 when he was 17 to visit his "sister", Lorraine. His first job was as an office worker in Hanna Barbera's animation department. He momentarily considered pursuing a career as an animator but ultimately chose to focus on acting. He joined an acting group and eventually landed some bit parts on soap operas.

In 1957, then-20-year-old Jack joined the California Air National Guard, in part to avoid being drafted into the Korean War.

Jack first appeared onscreen in Roger Corman's 1958 teen thriller The Cry Baby Killer. Over the next decade, Nicholson and Corman would collaborate frequently. Nicholson also worked behind the camera, writing and directing. He also appeared in a number of low-budget westerns.

Jack wrote the screenplay for the 1967 movie The Trip which was directed by Corman and starred Dennis Hopper and Peter Fonda. Made for a budget of $100,000, The Trip went on to earn $10 million at the box office.

Two years later Jack was given a part in the Easy Rider which was written Hopper by and Fonda. Easy Rider cost just $400,000 to make and went on to make $40 million worldwide. The role earned Nicholson an Academy Award nomination. The success of praise from Easy Rider set Nicholson on an A-list path that would continue for decades to come.

Other notable Nicholson film roles include Five Easy Pieces, Chinatown, One Flew Over the Cuckoo's Nest, Carnal Knowledge, The Shining, Reds, Terms of Endearment, Batman, A Few Good Men, As Good as It Gets, About Schmidt, Something's Gotta Give, and The Departed. 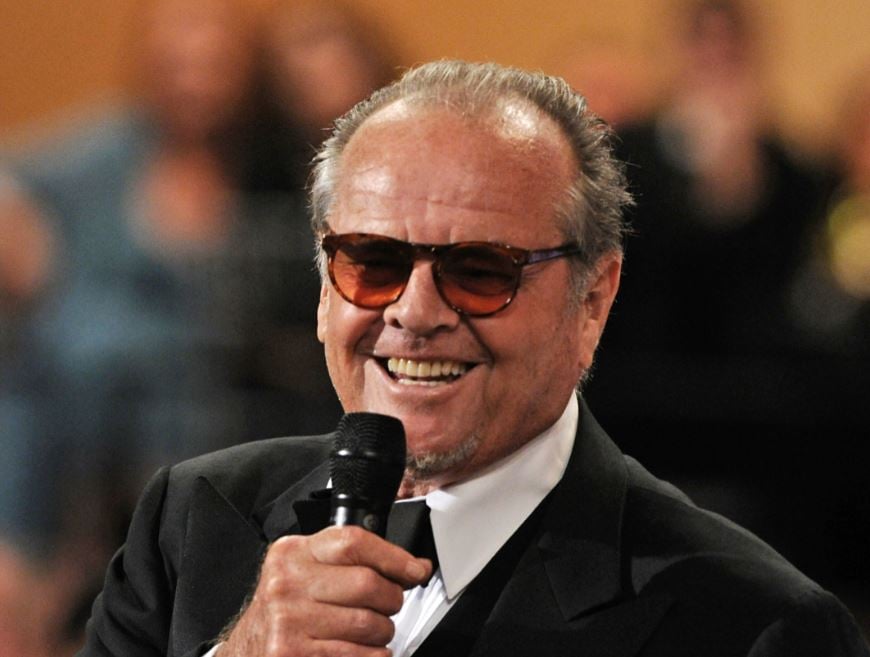 One of Jack's biggest early paydays came in 1974 when he earned $500,000 for Chinatown. That's the same as around $2.6 million in today's dollars. In 1975 he earned a base salary of $1 million for Cuckoo's Nest. He was also given 15% of the gross which by 1978 brought his total payday from the movie to $15 million. That's the same as earning $60 million today. His Cuckoo's Nest earnings made Jack one of the wealthiest actors on the planet and allowed him to choose exactly which roles he would take from that point on. He actually turned down what would have been epic starring roles in the movies Taxi Driver and Apocalypse Now.

In 1976 he starred alongside his idol Marlon Brando in The Missouri Breaks. He earned $1.25 million for the role and was given 10% of the film's gross earnings above $12.5 million. The movie only ended up earning $14 million so his bonus was not particularly impressive. He earned another $1.25 for 1980's The Shining and $1 million for 1981's Terms of Endearment. by the late 1980s, Jack's base salary had grown to $4-5 million.

In 1989, Jack was offered $10 million to appear as the Joker in Tim Burton's Batman (starring Michael Keaton). Jack famously offered to take just $6 million in exchange for a lucrative cut of not just the film's box office gross but also the merchandise sales from toys featuring his likeness. Batman went on to gross $411 million at the worldwide box office. Within the first few years of the movie's release, his earnings topped $40 million. By 1994 he had earned $60 million from the deal. That's the same as earning $110 million today. Before adjusting for inflation, Jack's $60 million payday is enough to be the 12th largest acting paycheck ever. The highest acting paycheck of all time is currently the $156 million Keanu Reeves earned from The Matrix 2 and 3. If you take into account inflation and recognize that Keanu's earnings came from two movies, Jack Nicholson's Batman paycheck is the largest in Hollywood history. 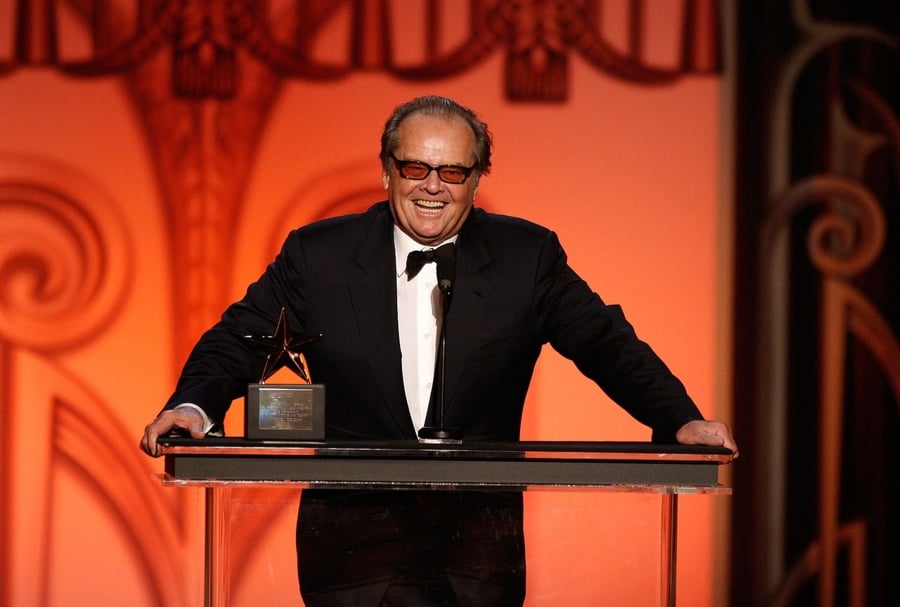 Jack Nicholson's real estate portfolio alone is worth over $100 million. He owns at least a dozen properties in the United States (that we know about through property records). His longtime primary residence is a multi-property compound on Mulholland Drive in Beverly Hills. Today his Mulholland compound covers 3-acres over at least four properties. He bought the first property in 1969. He added additional parcels in 1993 and 2005. The property he added in 2005 was acquired from the estate of his good friend Marlon Brando. Nicholson bought the estate for $5 million in 2005 and razed the previous home.

Nicholson owns several other houses around Los Angeles including a house in Santa Monica, a condo in Venice, and a 70-acre property in Malibu which he listed for $4.5 million in 2011 but ultimately took off the market.

Outside of Los Angeles Jack owns a house in Shasta County in Northern California, and oceanfront home in Kailua, Hawaii, and at least one (perhaps two or three) properties in Aspen, Colorado. He sold a home in Aspen back in 2016 for $11 million, a year after listing it for $15 million.

Jack is known for being one of the best art collectors in Hollywood. He has been collecting art since the 1960s. His collection includes works by Picasso, Matisse, Rodin, Botero, Bouguereau, Modigliani, and Magritte. Jack's art collection is worth an estimated $150 million. 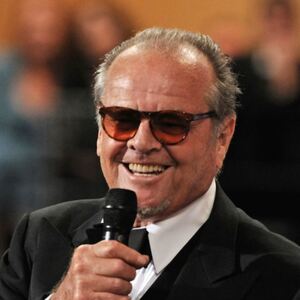