Jack Maxwell net worth: Jack Maxwell is an American actor, producer, and television personality who has a net worth of $5 million. Jack Maxwell was born in Boston, Massachusetts. He is best known for being the host of the TV series Booze Traveler since 2014. Maxwell also hosted the television series National Enquirer TV from 1999 to 2000.

He has starred in the movies For Which He Stands, Shoot It, Passion and Romance: Windows of the Heart, Passion and Romance: Ocean of Dreams, Just Add Love, Voyeur, The Silence of Speed, Dean Quixote, Sonic Impact, The Pharaoh Project, Destiny, Passion and Romance: Stranger Desire, Engaging Peter, Getting' Lucky, Walking the Walk, Cattle Call, Irene in Time, Reconciliation, Born to Ride, and Window of Opportunity. Maxwell has also appeared in episodes of the TV series The Watcher, Pacific Blue, Beverly Hills, 90210, Charmed, Power Rangers Wild Force, Ugly Betty, Lost, House M.D., The Unit, Without a Trace, 24, Beyond the Break, and Franklin & Bash. 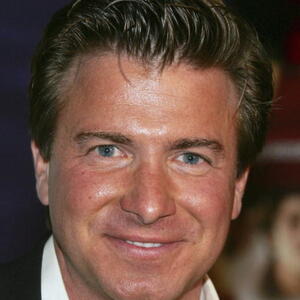