Jack Lord net worth: Jack Lord was an American actor, producer, director and philanthropist who had a net worth of $50 million at the time of his death in 1998. That's the same as around $80 million in today's dollars. He was best known for playing the role of Steve McGarrett in the television series Hawaii Five-O.

Jack Lord was born in Brooklyn, New York in December 1920. He trained with Sanford Meisner at the Neighborhood Playhouse and then at the Actors Studio. He debuted on Broadway in 1954. From 1962 to 1963 Lord starred as the title character in the television series Stoney Burke.

William Shatner would later claim that Jack Lord was the original choice for playing the role of Captain James T. Kirk on "Star Trek". According to Shatner, Lord was offered the role but asked for a 50% ownership stake in the show. Show creator Gene Roddenbery declined and went to his second choice, William Shatner.

Lord starred in the movies The Red Menace aka Project X, The Court-Martial of Billy Mitchell, The Vagabond King, Williamsburg: the Story of a Patriot, The True Story of Lynn Stuart, God's Little Acre, Man of the West, The Hangman, Walk Like a Dragon, and Dr. No. He also appeared in episodes of the TV series Gunsmoke, Rawhide, The Untouchables, Bonanza, The Fugitive, Ironside, The Man from U.N.C.L.E., and more. Lord won an award from the Western Heritage Awards in 1963 for Stoney Burke. 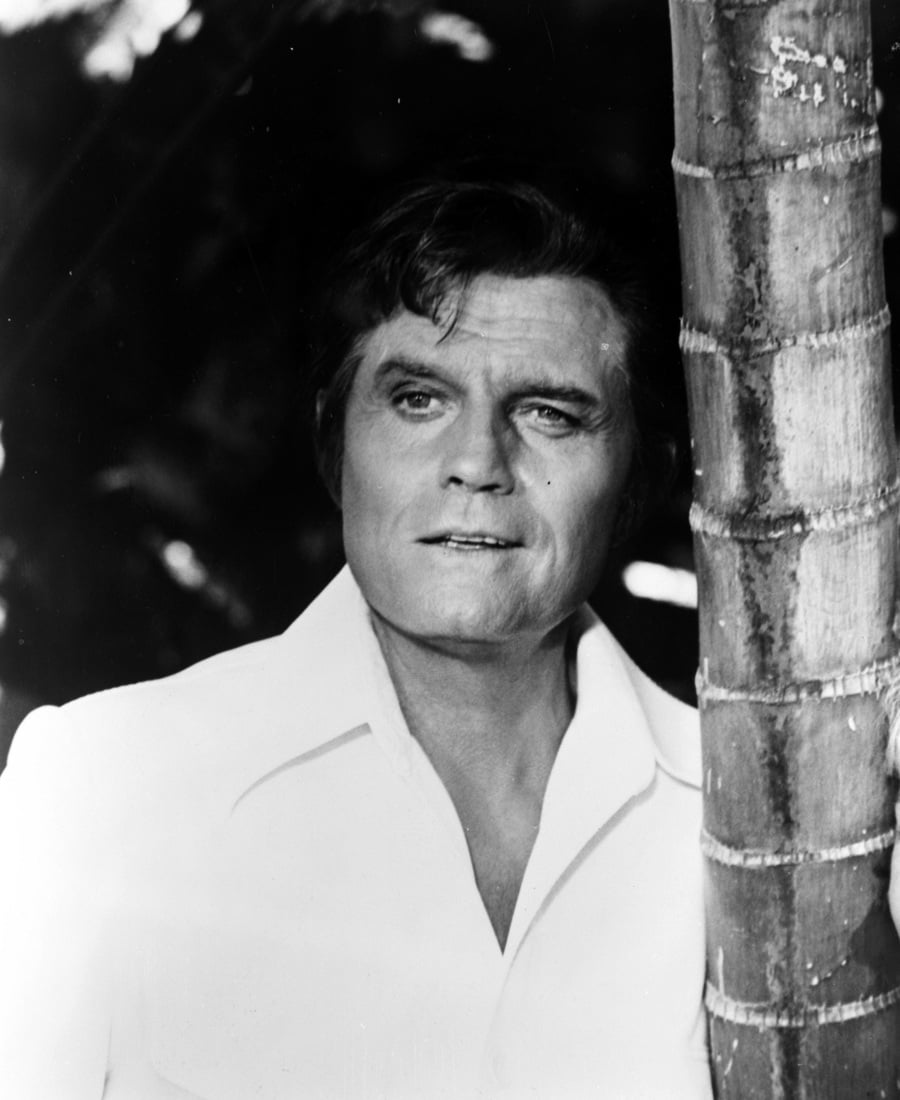 Jack is best remembered for playing the iconic role of Det. Steve McGarrett on the TV series Hawaii Five-O. The show premiered in 1968 and Jack would go on to appear in all 281 episodes over 12 seasons through 1980. At the time the show ended, it was the longest-running cop show in television history.

The show was instrumental in popularizing Hawaii, specifically Honolulu, to millions of mainstream Americans. Jack was also insistent that the show hire local Hawaiian actors as opposed actors flown in from the mainland US. Lord's catch phrase "Book 'em Danno" would also become iconic.

Jack owned 1/3 of the show's backend alongside show creator Leonard Freeman and CBS. When Freeman died in 1974, a new contract was forged with CBS that made Lord the executive producer with 100% creative control over the content.

After Hawaii Five-O ended, Jack was rarely seen again in public. He made a few additional appearances on television but mostly retreated to a private life.

Jack Lord passed away on January 21, 1998 at 77 years old from congestive heart failure. He also suffered from Alzheimer's disease for his final seven years.

Jack was married twice. He met his second wife, Marie de Narde, while house hunting in the late 1940s. They married in 1949.

Jack and Marie moved to Honolulu when he began pre-production on Hawaii Five-0. They both lived in Hawaii for the remainder of their lives.

Jack and Marie invested his television money into a lucrative portfolio of stocks, bonds and real estate. They also had a valuable collection of memorabilia including mementos from Hawaii Five-0.

When Jack died in 1998 he left behind an estate worth $50 million. That's the same as around $80 million today. Upon his death it was announced that the bulk if Jack and Marie's estate would eventually be transferred to a charitable trust to benefit Hawaiian non-profits.

Marie Lord died on October 13, 2005. At that point they established a $40 million charitable endowment called the Jack and Marie Lord Fund. At the time of its founding, it was projected that the fund would generate $1.5 – $2 million per year in dividends which would be distributed to 12 Hawaiian nonprofits. Those nonprofits include Hospice Hawaii, St. Francis Hospice Care Center, The Association for Retarded Citizens in Hawaii, and the Hawaiian Human Society.

Their longtime condo was also sold, with the proceeds benefiting the foundation. 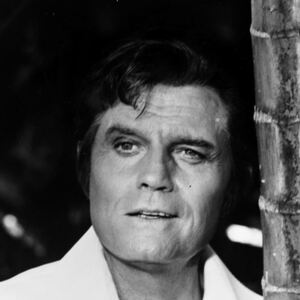