Jack Griffo net worth: Jack Griffo is an American actor and singer who has a net worth of $3 million. Jack Griffo was born in December 1996. As an actor his best known role has come starring as Max Thunderman on the television series The Thundermans beginning in 2013. Griffo has also had recurring roles on the TV series See Dad Run as Xander McGinley in 2013, Alexa & Katie as Dylan in 2018, and School of Rock as Slade in 2018.

He made his film debut in the movie Sound of My Voice in 2011 and he has also appeared in episodes of the TV series AwesomenessTV, NCIS: Los Angeles, The Dude Perfect Show, and more. Jack Griffo posts music video on his YouTube channel. He released the single "Hold Me" (with Kelsey) as Kelsey & Jack in 2011 and the single "Slingshot" in 2013. He has been nominated for several Kids' Choice Awards for The Thundermans. 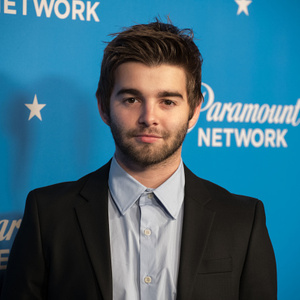