What is Jack Gleeson's Net Worth and Salary?

Jack Gleeson is an Irish actor who has a net worth of $6 million dollars. Jack Gleeson is an Irish actor who is best known for playing Joffrey Baratheon on the hit HBO fantasy television series "Game of Thrones." He appeared on Game of Thrones from 2011 to 2014, appearing in a total of 26 episodes. Before this, he appeared on the Irish series "Killinaskully," and had parts of varying sizes in the films "Batman Begins," "Shrooms," and "A Shine of Rainbows." Gleeson announced his semi-retirement from acting following the end of "Game of Thrones," but has since acted on stage and in the miniseries "Out of Her Mind."

Jack Gleeson was born on May 20, 1992 in Cork, Ireland and was raised in the Ranelagh area of Dublin. He has two older sisters named Emma and Rachel, both of whom are also actors. Growing up, Gleeson went to the Catholic boys' secondary school Gonzaga College, and took drama classes while performing in youth theatre with the Independent Theatre Workshop. For his higher education, he attended Trinity College Dublin, where he studied theology and philosophy. Additionally, Gleeson was a member of the DU Players theatre group at the school.

Gleeson made his screen acting debut in 2002 with a bit part in the apocalyptic fantasy film "Reign of Fire." He followed this with appearances in a number of short films, including "Moving Day," "Fishtale," and "Tom Waits Made Me Cry." In 2005, Gleeson played the little boy on the balcony in Christopher Nolan's superhero drama "Batman Begins." Two years later, he was in the Irish slasher film "Shrooms" as a lonely twin.

Television Career and "Game of Thrones"


Gleeson had his first television role from 2006 to 2008, playing Pa Connors Jr. in four episodes of the Irish comedy series "Killinaskully." The show focused on the strange events and eccentric townsfolk of the fictitious titular village. However, it was three years after the conclusion of the show that Gleeson had his breakthrough role. In 2011, the young actor began playing the sadistic Joffrey Baratheon, the heir of king Robert Baratheon, on the HBO fantasy series "Game of Thrones." Gleeson portrayed the character for 26 episodes across the show's first four seasons; he mentioned Joaquin Phoenix's portrayal of Commodus in the film "Gladiator" as a central inspiration for his performance. Along with his fellow ensemble cast members on "Game of Thrones," Gleeson received two Screen Actors Guild Award nominations for Outstanding Performance by an Ensemble in a Drama Series.

After leaving "Game of Thrones" in 2014, Gleeson decided to retire from acting. However, six years later, he returned to television with a small but significant part in the BBC Two comedy miniseries "Out of Her Mind," starring Sara Pascoe as a loosely fictionalized version of herself. In the series, Gleeson played the ghost of Pascoe's abortion. 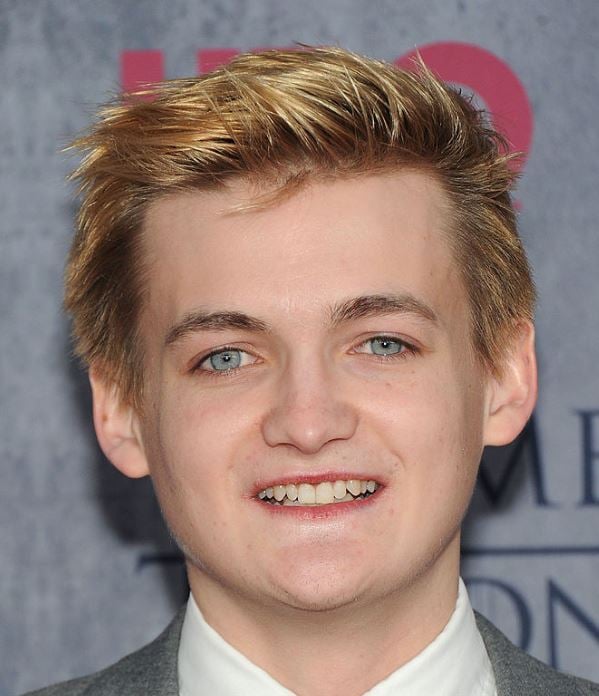 On the big screen, Gleeson had his first major role in the 2009 Irish family drama "A Shine of Rainbows," based on the eponymous novel by Lillian Beckwith. He played Seamus, a shy boy who befriends young orphan Tomás and his friend Nancy. The cast also includes Connie Nielsen, Aidan Quinn, John Bell, Niamh Shaw, and Ian McElhinney. In 2010, Gleeson had an even bigger part in "All Good Children," representing his first leading role in a film.

In 2009, Gleeson appeared on stage in "The Giant Blue Hand." Subsequently, he helped found the Dublin-based Collapsing Horse Theatre Company, of which he was also a company member. Gleeson appeared as part of the original cast of the group's inaugural production, "Monster / Clock," in 2012 at the Smock Alley Theatre. Next, from 2014 to 2016, he starred in the comedy "Bears in Space," which went on to show at the Edinburgh Festival Fringe. A well-received show, it also had revival productions in London and New York City. Gleeson subsequently served as a dramaturg on "The Water Orchard," and performed on the theatrical podcast "Science Fiction Radio Hour." In November of 2019, Collapsing Horse Theatre Company collapsed.

Gleeson has made some notable public appearances beyond the theatre. In 2019, he was featured in the musical comedy program AMUSICAL at the Kilkenny Cat Laughs festival in Kilkenny; he appeared alongside comedians Alison Spittle and Eleanor Tiernan. The same year, Gleeson made a surprise appearance at Over the Top Wrestling's Trinity Brawl 2 event, where he played a good guy opposite Irish wrestler J Money.

Gleeson resides in Dublin, and previously lived in London. He is a vocal advocate for repealing Ireland's Eight Amendment, which criminalizes abortion. 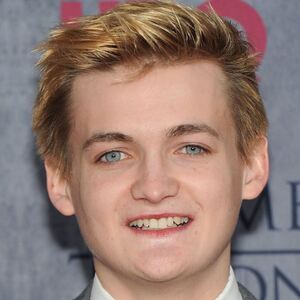