Jack Falahee net worth: Jack Falahee is an American actor who has a net worth of $2 million. Jack Falahee was born in Ann Arbor, Michigan in February 1989. He graduated from New York University's Tisch School of the Arts and studied at the International Theater Workshop in Amsterdam. Falahee starred as Charlie McBride in the television series Twisted in 2014.

Since 2014 he has starred as Connor Walsh in the TV series How to Get Away with Murder. Falahee starred as Frank Stringfellow in the series Mercy Street in 2016. He has starred in the movies Hunter, Tokarev, Blood and Circumstance, Slider, Lily & Kat, Blowtorch, and Campus Code. In 2015 Falahee was nominated for The "We're Wilde About You" Rising Star Award from the Gay and Lesbian Entertainment Critics Association. 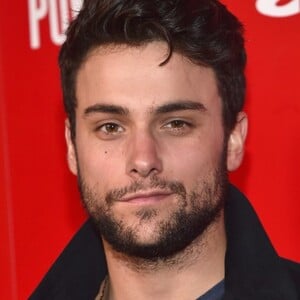