Jack Davenport Net Worth: Jack Davenport is an English actor who has a net worth of $4 million. Born in Wimbledon, London, England, in 1973, Jack Davenport studied at Cheltenham College, the University of East Anglia, and the British American Drama Academy. He made his on-screen debut in 1996's "This Life" as Miles. Davenport also secured a small part as a zookeeper in "Fierce Creatures" by writing a letter asking for a role to famed actor and producer John Cleese.

Davenport has been married to his wife, Scottish actress Michelle Gomez, since 2000, and they have one child together, a son, Harry, born in 2010. 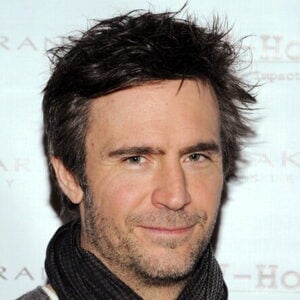