Jack Conley net worth: Jack Conley is an American actor who has a net worth of $3 million. Jack Conley has over 100 acting credits to his name starting in 1970. He has had recurring roles in the TV series L.A. Firefighters, Angel, The Closer, Big Day, CSI: Crime Scene Investigation, Saving Grace, The Booth at the End, Rizzoli & Isles, NCIS, and Sons of Anarchy.

Conley has also starred in the movies Apollo 13, Get Shorty, Apollo 11, L.A. Confidential, Mercury Rising, Payback, The Cell, Dancing at the Blue Iguana, Collateral Damage, Gentle Ben, Shade, Fun with Dick and Jane, The Alibi, Half Past Dead 2, Over Her Dead Body, Harold & Kumar Escape from Guantanamo Bay, Fast & Furious, The Reunion, and The Purge: Anarchy. Jack is married to actress Francesca Casale. 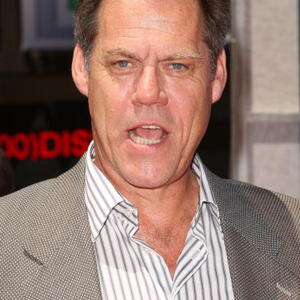