Jack Coleman Net Worth: Jack Coleman is an American actor and writer who has a net worth of $3 million. Jack Coleman was born in 1958 in Easton, Pennsylvania. His first big on-screen role came as Jake Kostichek on the hit soap opera "Days of Our Lives" in the early '80s.

Coleman then landed the part of Steven Carrington on "Dynasty" in 1982. He played Carrington until 1988 and was one of the first openly gay characters ever shown on TV. Coleman went on to appear on "Nightmare Café", "Kingdom Hospital", "The Net", "Nip/Tuck", "Diagnosis: Murder", "Entourage", "CSI: Miami", "Cow Belles", and "Without a Trace". He won a Los Angeles Drama Critics Award for "Bouncers" and has penned several scripts, including the one for "Studio City". Coleman landed a main part on the hit NBC series "Heroes", playing Noah Bennet. His more recent TV and film credits include appearances in "House", "Rock the House", "The Office", "The Mentalist", "The Vampire Diaries", "Criminal Minds", "Castle", "Burn Notice", "Scandal", and "CSI: Crime Scene Investigation". Coleman, who is a descendant of Benjamin Franklin, earned his undergraduate degree at Duke University in North Carolina. He has been married to his wife, fellow actress Beth Toussaint, since 1996. They have one child together. 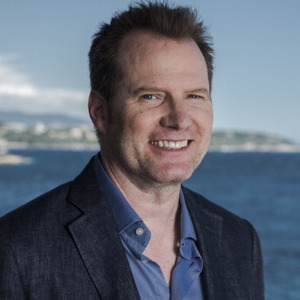