A. J. Calloway Net Worth

A.J. Calloway Net Worth: A.J. Calloway is an American television personality who has a net worth of $4 million. A.J. Calloway was born in New Jersey in August 1974. Calloway is best known for being the first host of the BET music video countdown TV series 106 & Park which he co-hosted with Free (Marie Wright) for five years.

Since 2008 Calloway has been a featured correspondent for the TV series Extra. A.J. attended Saint Benedict's Prep in Newark, New Jersey and is a member of the Omega Psi Phi fraternity. As an actor he appeared in an episode of the TV series The Chicago Code in 2011. He also served as co-executive producer for The Show with A.J. Calloway in 2005. In 2014 Calloway was nominated for a Daytime Emmy Award for Outstanding Entertainment News Program as a part of the series Extra. 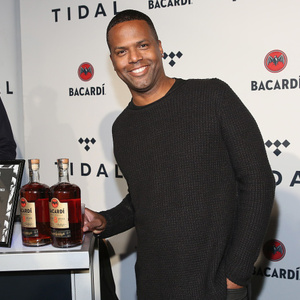