Ivonne Coll Net Worth: Ivonne Coll is a Puerto Rican-born American actress, singer and former beauty queen who has a net worth of $5 million. She is best known for her role as Yolanda in the movie The Godfather, Part II, the role of Mrs. Santos in the movie Lean on Me and for starring on the show Jane the Virgin from 2014 to 2019.

Ivonne Coll (Mendoza) was born June 18, 1947 in Fajardo, Puerto Rico. Ivonne Coll was an honor student and graduated from Nuestra Señora del Pilar school. She then enrolled in the University of Puerto Rico (Universidad de Puerto Rico) where she studied Social Sciences. When not acting, Coll attended the HB Studio and Lee Strasberg's Acting Studio. Coll began her career in the public eye as a fashion model. In 1966, she represented the town of Fajardo in the Miss Puerto Rico pageant and won. In 1967, she represented the island as Miss Puerto Rico in the Miss Universe pageant. She served as back-up singer for Chucho Avellanet, a popular teen idol in Latin America during the '60s and '70s. In 1971, Coll debuted as an actress in a local soap opera (telenovela) called El Sirviente (The Servant). That same year she debuted as a solo singer in the Club Ocho Puertas (Eight Doors Club) in San Juan, Puerto Rico.

In 1976, she moved to Los Angeles, California where she took dance and singing classes at the Academy of Stage and Cinema Arts. She then got a part in a theater play called Burning Beach. Ivonne Coll won an ACE Award for best actress for Orinoco. She also appeared in the television programs Pacific Blue, Crisis Center, An American Family, The Bold and the Beautiful, Chicago Hope, Malibu Shores, NYPD Blue, L.A. Law, Under Cover, Switched at Birth, Glee and Teen Wolf. 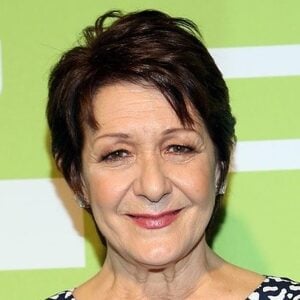