Ivan Dixon net worth: Ivan Dixon was an American actor, director, and producer who had a net worth of $500 thousand at the time of his death. Ivan Dixon was born in New York City, New York in April 1931 and passed away in March 2008.

As an actor he was best known for starring as Kinchloe on the television series Hogan's Heroes from 1965 to 1970. Dixon also appeared in or directed several films and episodes of TV series including The Twilight Zone, Have Gun – Will Travel, A Raisin in the Sun, Battle at Bloody Beach, Perry Mason, Outer Limits, Nothing But a Man, The Fugitive, The Man from U.N.C.L.E., I Spy, It Takes a Thief, Clay Pigeon, Nichols, The Waltons, Starsky & Hutch, The Rockford Files, Car Wash, Quincy, M.E., The Bionic Woman, Wonder Woman, The Greatest American Hero, Trapper John, M.D., Magnum, P.I., Quantum Leap, In the Heat of the Night, Father Dowling Mysteries, and more. 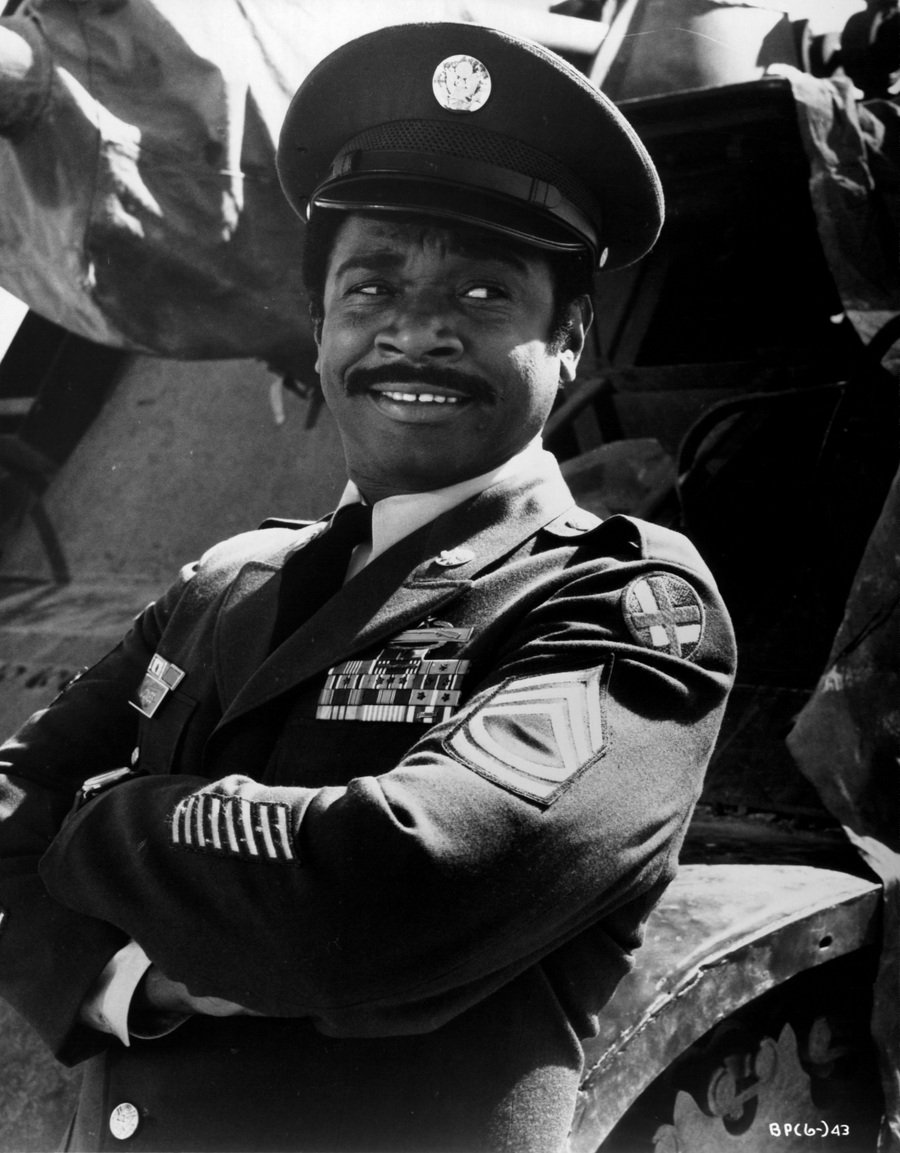 In 1967 he was nominated for a Primetime Emmy Award for Outstanding Single Performance by an Actor in a Leading Role in a Drama for CBS Playhouse. Ivan Dixon passed away on March 16, 2008 at 76 years old. 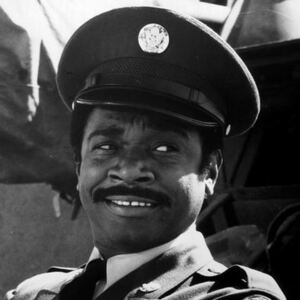