She has had recurring roles on the TV series Aaron Stone in 2009 as Chase Ravenwood, Secret Girlfriend in 2009 as Sasha, Unnatural History in 2010 as Maggie Winnock, and Supergirl in 2016 as Siobhan Smythe/Silver Banshee. Italia Ricci has also appeared in films and episodes of TV series including American Pie Presents: Beta House, Don Jon, The Remaining, How I Met Your Mother, House, Greek, True Jackson, VP, CSI: Crime Scene Investigation, and more. She was nominated for Teen Choice Awards in 2014 and 2015 for Choice Summer TV Star: Female. 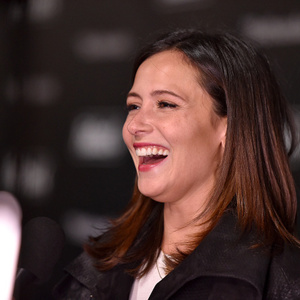