Isabelle Adjani Net Worth: Isabelle Adjani is a French actress and singer who has a net worth of $40 million. Isabelle Adjani was born in Paris, France in June 1955. At 14 years old she made her acting debut in the film Le petit bougnat. She gained fame at the Comedie francaise in 1972 but left theater to pursue a career in film. 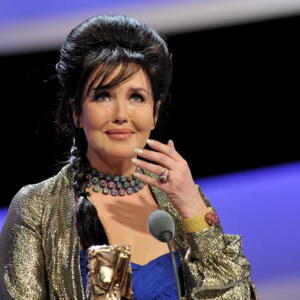