How much is Isabella Leong Worth?

Isabella Leong Net Worth: Isabella Leong is a Hong Kong-based Macanese actress and singer who has a net worth of $50 million. Isabella Leong was born in Zhongshan, Guangdong, China in June 1988. She dropped out of school at 12 and signed with Emperor Entertainment Group to be a teenage model. Leong started singing and released her debut studio album Isabella when she was 16 in 2004. She released two EPs in 2005 and another version of her first album the same year. In 2006 she released the album Say Goodbye…Luisa. She has also released four books including a photo album. As an actress Leong has appeared in the films The Eye: Infinity, Bug Me Not!, Dragon Squad, A Chinese Tall Story, McDull, The Alumni, Isabella, Diary, Spider Lilies, Missing, and The Mummy: Tomb of the Dragon Emperor. For the film Isabella she won best Actress at the 2006 Fantasporto Awards and Best New Performer at the Golden Bauhinia Awards. Isabella dated Hong Kong billionaire Richard Li and the couple had three sons together including twins born in 2010. They split in 2011. 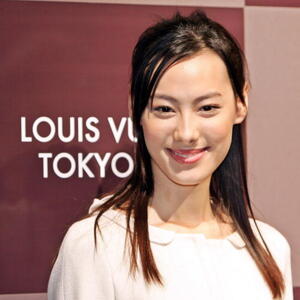