After her parents were divorced she had a rocky relationship with her mother Nicole. Isabella grew up with her father Tom as well as her adopted brother Connor and her half-sister Suri. Isabella Cruise grew up in the Church of Scientology. In 2015 she married Max Parker and the couple lives in London. She has been seen driving a Fiat 500. 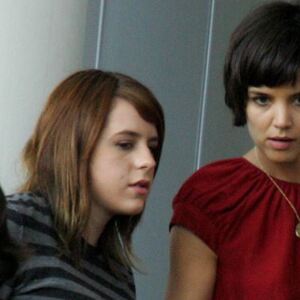