Isabel May Net Worth

in Richest Celebrities › Actors
Isabel May Net Worth:
$400 Thousand

What is Isabel May's Net Worth?

Isabel May is an American actress who has a net worth of $400 thousand. Isabel May is known for appearing in the series "Alexa and Katie," "Young Sheldon," and "Run Hide Fight."

May was born on November 21, 2000 in Santa Monica, California. She was a creative child and her interest in the arts was noticed by her sixth grade English teacher, who encouraged her parents to help her develop her creativity somehow. May decided she was interested in trying to become and actress and started auditioning at the age of eleven. She began auditioning for roles at the age of 11 and for the next three years, was unable to book a job. When she was in tenth grade, she made the decision with her parents to start completing her school online in order to concentrate on acting.

After deciding to focus on acting, May landed her first role as the main character Katie Cooper in the series "Alexa and Katie." At the time, she had not acting experience beyond auditioning and very little training. The show debuted on Netflix in March of 2018 and ran for three seasons before concluding in June of 2020. The show was nominated for a Primetime Emmy Award in 2018.

Also in 2018, May landed a recurring role as character Veronica Duncan the series "Young Sheldon," a spin-off of the popular "Big Bang Theory." She appeared in nine episodes from 2018 until 2020 and played the love interest of Sheldon's brother, Georgie. She also appeared in the independent film, "Let's Scare Julie," in 2019 which was a 90-minute continuously shot film about scaring a girl next door at a Halloween party. 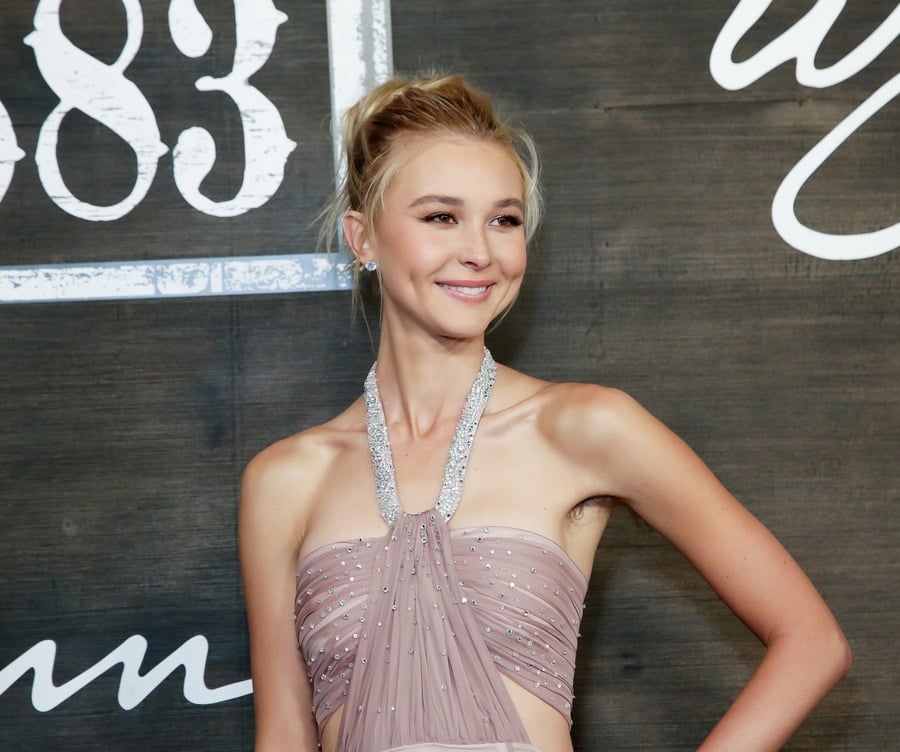 In 2020, she booked her first major motion picture role in the film "Run Hide Fight." The film premiered at the Venice Film Festival and was then distributed by "The Daily Wire." It tells the story of a high school under attack from four shooters. In December of 2021, she appeared in the Paramount+ limited series, "1883," starring Sam Elliott, Tim McGraw and Faith Hill. The show is a prequel to the series "Yellowstone" and follows the Dutton family on their journey to acquire the land that would become their famous Yellowstone Ranch. May plays the main role of Elsa Dutton. The series originally consisted of ten episodes and concluded in February of 2022. However, Paramount then ordered additional episodes of the show.

In 2022, she also was cast in the film, "The Moon & Back" as well as the HBO Max Film, "Wonder Twins" in which she will play the character of Jayna.

May has kept her personal life quite private, though rumors have connected her with a number of other young actors. She was thought to be dating her "Alexa & Katia" co-star, Barrett Carnahan, but that rumor was debunked when Carnahan got married in June of 2020. May is also tight-lipped about the identity of her family members. 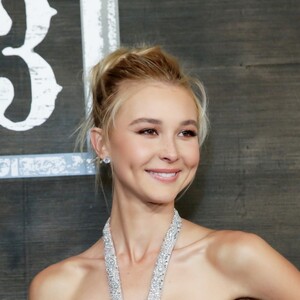