He acted in commercials and studied at the Kent Youth Theatre in Canterbury, England. Wright made his film debut starring as Tom Hill in the 2011 movie The Awakening. He starred as Tom Rose in the 2013 movie Closed Circuit and provided the voice of Eggs in the 2014 animated film The Boxtrolls. In 2014 he provided the voice of Aidan in the TV series Family Guy. Wright's best known role is as Bran Stark in the HBO drama television series Game of Thrones since 2011. In 2013 Wright was nominated for a Young Artist Award for Best Performance in a TV Series (Comedy or Drama) – Supporting Young Actor for Game of Thrones. For the same role he has been nominated for a Screen Actors Guild Awards for Outstanding Performance by an Ensemble in a Drama Series in 2012 and 2014. 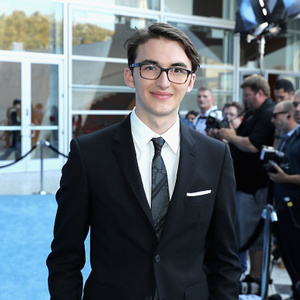