Ingo Rademacher net worth: Ingo Rademacher is a German and Australian actor who has a net worth of $2 million dollars. Born in Iserlohn, West Germany, Ingo Rademacher moved to Australia with his family when he was fourteen years old. He began college at the University of Australia – Brisbane, but dropped out after the first semester and began a career as a model.

He began his acting career with a role on the Australian soap opera, "Paradise Beach". He then relocated to Los Angeles, and was almost immediately cast in the soap opera, "General Hospital". His character, Jasper, "Jax" Jacks has been one of the most popular characters on the show since his arrival. He appeared as Jasper Jacks from 1996-2000, then 2001-2011, and recently returned in 2012. In addition to his work on "General Hospital", he has also appeared in such projects as "Veronica's Closet", "Titans", "According to Jim", "Hawaii Five-O", and the film, "Alex Cross". He is competing on the 16th Season of "Dancing with the Stars". 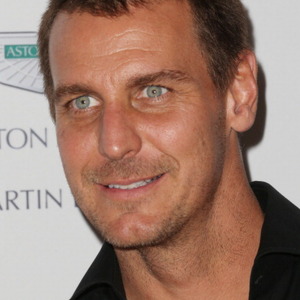