India Eisley Net Worth: India Eisley is an American actress who has a net worth of $2 million. India Eisley was born in Los Angeles, California in October 1993. She is best known for playing the role of Ashley Juergens in the TV series The Secret Life of the American Teenager. Her mother is actress Olivia Hussey and she is the niece of actor Jonathon Erickson Eisley and the half-sister of actor Alexander Martin.

She studied ballet, tap, and modern dance. India and her mother appeared together in the movie Headspace in 2005. She starred in the ABC Family drama series The Secret Life of the American Teenager from 2008 to 2013. In 2012 Eisley starred as Eve in the movie Underworld: Awakening. In 2014 she starred as Sawa in the movie Kite with Samuel L. Jackson. India has since gone on to appear in the 2016 film Amerigeddon, the 2017 movie Clinical and more. 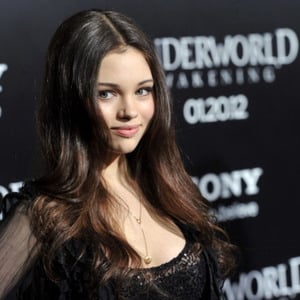