Imani Hakim net worth: Imani Hakim is an American actress who has a net worth of $500 thousand dollars. Imani Hakim was born in Cleveland, Ohio, and began to pursue a professional acting career when she was in elementary school. She began studying acting at Karamu House Theater when she was seven years old, and then relocated to California, to continue studying at Alexander's Workshop School and The Young Actor's Studio while pursuing her professional career.

She began her professional television career in 2005, appearing as Tonya Rock on the series, "Everybody Hates Chris". She remained with the show through all four seasons. In addition to her work on "Everybody Hates Chris", she has also guest-starred on "CSI: Crime Scene Investigation", "The Replacements", "ER", and "The Wizards of Waverly Place". Most recently, she was cast as Olympic Gold Medalist, Gabby Douglas, in the Lifetime television movie, "The Gabby Douglas Story". 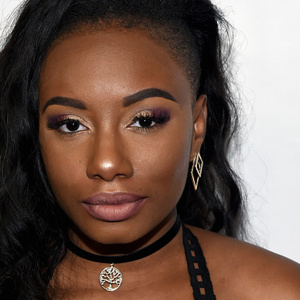