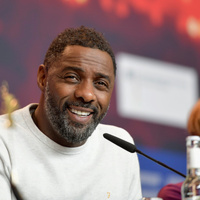 What is Idris Elba's Net Worth and Salary?

Idris Elba is a British actor, producer, singer, rapper, and DJ who has a net worth of $40 million. Over the course of his career, Idris Elba has appeared in a range of television series, films, and theater productions. In addition, he is an established voice actor and director. Idris Elba has won many awards over the years, and he has been nominated for countless others.

He is also one of the highest-grossing actors in the entertainment world, as his films have cumulatively generated almost $10 billion as of 2019 (with $3.9 billion coming from the United States alone). Idris Elba is frequently mentioned by various publications in their lists of most beautiful people in the world, and he has earned a spot on Time's list of 100 Most Influential People in the World.

Idrissa Akuna Elba on September 6th of 1972 in Hackney, London to parents of Sierra Leonean and Ghanaian heritage. Idris soon became interested in acting at a young age while also cultivating a passion for music. Eventually, he started his own DJ business. He attended National Youth Music Theater, initially pursuing a music career before starting to audition for acting roles in his 20s.

Idris Elba started his acting career in 1994, with roles in British television series such as Crimewatch, Bramwell, Absolutely Fabulous, The Bill, and Family Affairs. After appearing in Ultraviolet and Dangerfield, Elba decided to relocate to New York City.

Once in the United States, he established himself with a theater role in a production of Troilus and Cressida. Next came a supporting role on the show Law & Order before Elba landed one of his most well-known roles in The Wire. The role of Russell "Stringer" Bell from 2002 to 2004 made him a well-known figure in the United States.

Returning to his roots following The Wire, Elba took a major role in the film Sometimes in April, a film about the Rwandan genocide. He then booked a role in The No. 1 Ladies' Detective Agency, which was filmed in Botswana. In 2009, he landed a recurring role in The Office in a six-episode arc, later appearing in the season finale as well. Also in 2009, he booked the lead role in Luther, a psychological crime drama series. He later won a Golden Globe for his work on the show. In 2010, Idris Elba appeared in The Big C. Elba then booked the lead role of Charlie in the Netflix comedy series Turn Up Charlie, although it was canceled after just one season.

Outside of television, Idris has a long list of film credits to his name. One of his first major roles was in 2007's Daddy's Little Girls, a romantic comedy. Further roles in films like 28 Days Later and This Christmas soon followed later that year. In 2008, Idris appeared in Prom Night and Guy Ritchie's RocknRolla. In 2009, Idris Elba appeared in The Unborn and the massively successful Obsessed. Co-starring Beyonce, Obsessed managed to rake in $29 million in its opening weekend alone, and later generated more than $73 million at the box office. 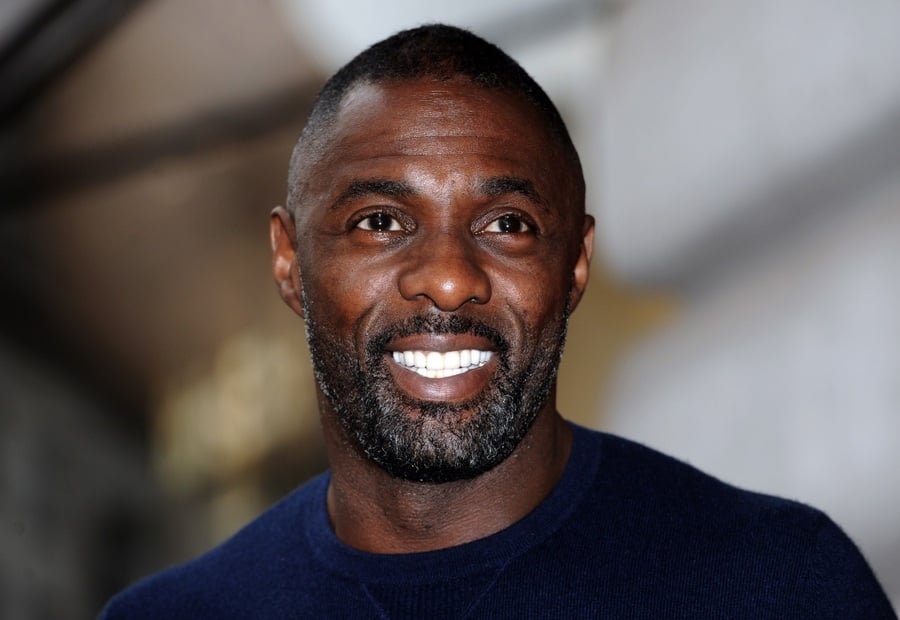 Idris Elba is also known for starring as military figures in action movies, such as in 2010's Legacy and The Losers. In addition, Elba has gained further recognition for playing the role of Heimdall in the Thor movies and other films in the Marvel Cinematic Universe. Other notable roles came with films such as Ghost Rider: Spirit of Vengeance, Prometheus, Pacific Rim, No Good Deed, Beasts of No Nation, Star Trek Beyond, The Dark Tower, Molly's Game, and Cats.

Idris Elba also has many voice acting credits. 2016 was a breakthrough year for Elba in terms of voice acting, as he landed several major roles. That year, he voiced the character of Chief Bogo in Zootopia, Shere Khan in The Jungle Book, and Fluke the sea lion in Finding Dory.

Although acting has certainly become a priority for Idris Elba, he continues to pursue a career in music. Drawing upon his early experiences, Idris Elba has DJd at various events, including major celebrity parties. In addition, Idris Elba was the DJ for the BET series Rising Icons. In 2006, he released a four-track EP, and in 2009 he released a six-track EP, which contained the single "Please Be True." As a producer, Idris Elba has worked with artists such as Jay-Z, K. Michelle, Mr. Hudson, and more. In 2018, he launched his own music label called 7Wallace.

As a rapper and musician, Idris Elba has collaborated with artists such as Jay-Z, Pharoahe Monch, Phyno, Loose Tapestries, Skepta, D'banj, Madonna, Macklemore & Ryan Lewis, Wiley, Taylor Swift, and Jay Robinson. Elba often appears in music videos for other artists, and he sometimes directs them as well.

In 2017, Idris Elba reportedly "enraged" his neighbors after adding an extensive basement studio to his 2.5-million-pound Hackney home. At the time, Elba planned to open the studio for 15 hours a day, enabling him to work with a variety of artists. Neighbors complained because the previous owner was notably quieter than Elba.

In 1999, Elba married his first wife, Hanne "Kim" Nørgaard. By 2003, the marriage had ended in a divorce, although the pair had one child together during their relationship. While in a relationship with a girlfriend called Naiyana Garth, Elba had another child. In 2019, he married Sabrina Dhowre, a Somali-Canadian.