Harold Williams was born in Queens, New York in July 1970. Williams tagged billboard, playgrounds and storefronts to display his artwork. He started working with Classic Concepts Video Productions and got his own video company, Filmmakers with Attitude. He has created music videos for many popular artists such as 2Pac, The Notorious B.I.G., LL Cool J, Nas, Missy Elliott, Busta Rhymes, TLC, Jay-Z, Kanye West, Aaliyah, Christina Aguilera, Coldplay, and Beyonce. He directed his only film Belly in 1998. For his work he has been honored with a Billboard Music Video Award for Best Director of the Year, MTV Video Music Award for Best Rap Video, MTV Video Music Award for Best Group Video, and BET Award for Best Director. He received the MTV Video Vanguard Award in 2006. Hype is known for using a fisheye lens, as well as a split screen type effect. He is often known for his aerial shots and cinematic styles including slow motion. He started directing music videos in 1991 and has been at it ever since. 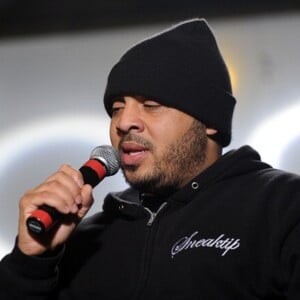