Hunter Parrish net worth: Hunter Parrish is an American actor and singer who has a net worth of $4 million dollars. Born in Richmond, Virginia, Hunter Parrish began his professional career appearing in guest starring roles on television, and then branched out into film. His projects have included, "The Guardian", "Sleepover", "Premonition", "Down in the Valley", "Summerland", and "CSI: Crime Scene Investigation".

In 2005, he was cast in the role that would bring him widespread recognition, as Silas Botwin on "Weeds". In addition to his work on "Weeds", he has continued to appear in various film and television projects, such as, "Freedom Writers", "17 Again", "It's Complicated", and "Gone". He gained a new legion of fans, and rave reviews, when he began appearing in the Broadway production of "Spring Awakening" in 2008. He has since returned to Broadway to play Jesus in the musical, "Godspell". He released his first EP in 2012. In 2017 he began appearing as a recurring character on the series Quantico. 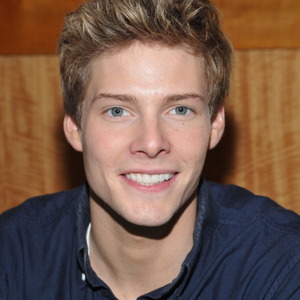