What is Hugh Grant's net worth and salary?

Hugh Grant is a British actor and producer who has a net worth of $150 million. He was one of the most-popular film stars in the 1990s and has continued to enjoy a successful career to this day. As of this writing, Hugh Grant-led films have generated more than $3 billion worldwide. He is known for his performances in many films, in which he frequently portrays both the hopeless romantic or a sleazy, but oh-so-attractive jerk.

Hugh Grant was born in London on September 9, 1960. Grant graduated from New College in Oxford where he studied English literature, and acted purely for pleasure. He never thought of having a career in the entertainment industry. However, Grant soon performed in a touring production of "Twelfth Night," and started participating in the Oxford University Dramatic Society.

Before becoming famous, Grant tried his hand at a variety of different jobs, such as writing book reviews, writing radio commercials, and tutoring. Eventually, Grant returned to acting, performing in many plays in England. In the late 1980s and early 1990s, Grant was offered roles in smaller films, such as "Bitter Moon", directed by Roman Polanski, and intellectual films, such as "The Remains of the Day".

His big breakout role that made him a huge star came in "Four Weddings and a Funeral". It was the highest-grossing British film at the time, and Grant was awarded a Golden Globe for his role. Grant went on to make films such as "Mickey Blue Eyes", "Bridget Jones' Diary", "Love Actually", "Notting Hill" and many more. Critics often praise Grant's performances, however, he is sometimes considered to have no versatility in his career, and constantly turns to the same jokes. 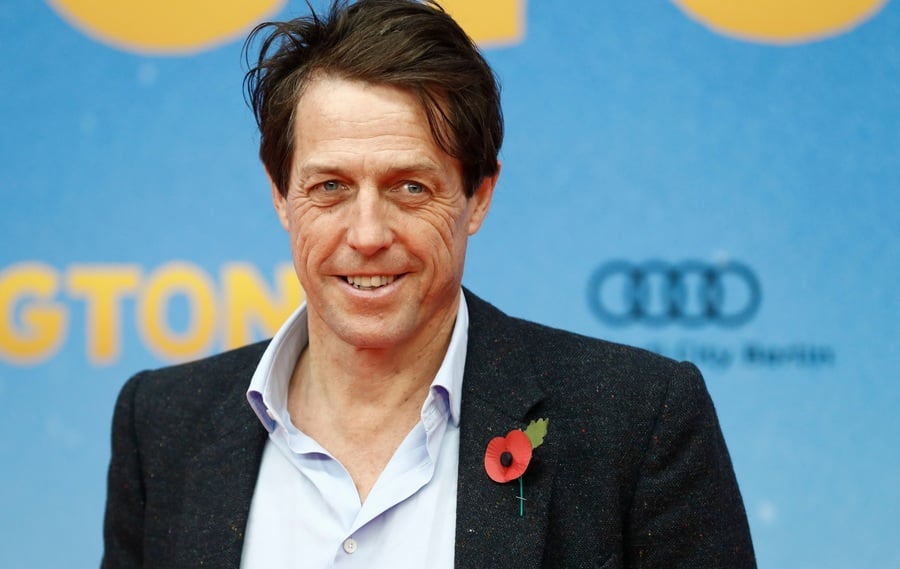 Hugh has been linked to a number of beautiful women during his life, most notably Elizabeth Hurley. Grant and Hurley spent 13 years together before separating in 2000. Hugh has a daughter and a son with a woman named Tinglan Hong. Hugh has three children with a Swedish TV producer named Anna Eberstein. He has five children total as of this writing. Hugh and Anna made it official with a wedding in May 2018.

In 2006 he spent $20 million for a six-bedroom mansion in Chelsea Square. He sold this home three years later for $32 million.

In 2016, Hugh bought a home for himself and Anna Eberstein for $13 million. They also own $700,000 resort property in her home country of Sweden. 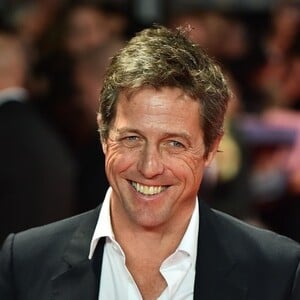