Hugh Downs Net Worth and Salary: Hugh Downs was an American television broadcaster, news anchor, and host who had a net worth of $20 million at the time of his death. Hugh died on July 1, 2020 at the age of 99. Downs was best known for co-hosting the NBC program, Today, as well as the game show known as Concentration.

Hugh was born on February 14, 1921 in Akron, Ohio. He became active in the entertainment industry in 1945 and attended Wayne State University in Detroit, Michigan. He hosted and announced on a radio program for WLOK in Lima, Ohio just one year after starting college. He met his wife, Ruth Shaheen, in Chicago, Illinois when he worked for NBC radio network at WMAQ in 1943 until 1954. Since debuting in television and film, Downs has returned to Columbia University, makes film appearances and public service announcements with political views, and was inducted into the American TV Game Show Hall of Fame. He released over a dozen books. 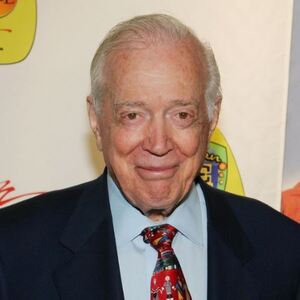