Howser had donated his collection of California's Gold and a number of books to Chapman University. He also endowed the California's Gold scholarship fund. He is well acknowledged for his work to promote California's culture, history and heritage. He was a true server for his state. His style was rich and motivated many other comedians in the United Sates. Huell Howser passed away on January 7, 2013 in Palm Springs of prostate cancer. He will be remembered for his services to California, his long lasting determination for the state and his devotion for the land. He was a true countryman. He loved to be the son of the state and he served the state like a son serving his mother. 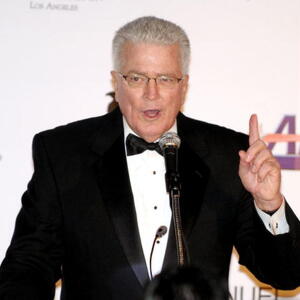