What was Howard Hesseman's net worth?

Howard Hesseman was an American actor who had a net worth of $5 million at the time of his death. Howard Hesseman was born in Lebanon, Oregon in February 1940. He had over 150 acting credits to his name. Hesseman starred as Dr. Robert Williams on the television series Mary Hartman, Mary Hartman from 1976 to 1977. From 1978 to 1982 he starred as Dr. Johnny Fever in the TV series WKRP in Cincinnati. Hesseman starred as Sam Royer in the series One Day at a Time from 1982 to 1984.

From 1986 to 1990 he starred as Charlie Moore in the television series Head of the Class. He has starred in several movies including This Is Spinal Tap, Police Academy 2: Their First Assignment, Clue, Heat, Amazon Women on the moon, About Schmidt, Halloween II, and Bigfoot. Hesseman was nominated for Primetime Emmy Awards for Outstanding Supporting Actor in a Comedy or Variety or Music Series for WKRP in Cincinnati in 1980 and 1981. 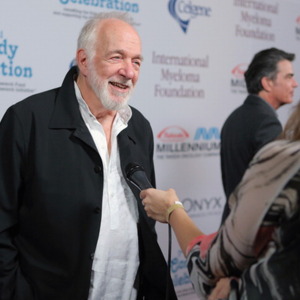