She starred as Miranda "Diamond" Collins in the TV series The Fosters in 2017. Wilson has appeared in the movies Life Is Hot in Cracktown, I Can Do Bad All By Myself, After the Dark, and Midnight Sex Run. She has also appeared in episodes of the TV series The Unit, Cold Case, Lie to Me, Southland, Glee, CSI: NY, Criminal Minds, Rosewood, and Code Black. 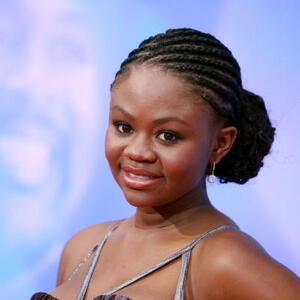