What is Holly Robinson Peete's net worth?

Holly Robinson-Peete is an American actress and singer who has a net worth of $4 million. Holly Robinson has appeared in films and television series like "21 Jump Street," "For Your Love," and "The Talk."

Peete was born on September 18, 1964 in Mount Airy, Philadelphia in Pennsylvania and originally named Holly Elizabeth Robinson. Her mother, Dolores, was a school teacher and then became a personal talent manager while her father was a producer and writer. She was the couple's second child as they had previously had her brother, Matthew Thomas Robinson III. As a young girl, she attended Greene Street Friends School in the nearby town of Germantown. She was interested in acting from a young age and made her first television appearance at the age of 5 in the very first episode of "Sesame Street." She also worked on "Kidsworld" as a celebrity correspondent at the age of 11.

Peete's family later moved to Santa Monica, California when Peete was 10 years old. She attended Santa Monica High School and then enrolled at Sarah Lawrence College. She majored in both psychology and French and spent a year abroad studying at the Sorbonne in Paris. While in Paris, Peete enjoyed performing and singing in Parisian night clubs. Because of her interest in language, Peete considered a career with the U.S. State Department but decided that she would first try a career in acting.

As an adult, Peete began booking roles in the mid and late 1980s, beginning with "Howard the Duck" in 1986. In 1987, she booked a recurring role in the series "21 Jump Street" and appeared as Officer Judy Offs for 102 episodes until 1991. In 1990, she was featured in the music video for "Whip Appeal" by Babyface. She also portrayed Diana Ross in the 1992 film "The Jacksons: An American Dream."

She then landed a number of other lengthy television recurring roles. In 1992, she was cast in "Hangin' with Mr. Cooper" as a lead role, appearing for 101 episodes until 1997. She then landed another main role in "For Your Love" from 1998 to 2002. Throughout her time on these shows, she also appeared in series like "Touched by an Angel" and "Pacific Blue."

In 2001, she appeared in six episodes of "One on One" and then in 23 episodes of "Like Family" from 2003 to 2004. In 2005, she landed a role in "Love, Inc." In 2010, she became a co-host on the talk show, "The Talk." The same year, she also appeared as a contestant on "The Celebrity Apprentice" and was the runner-up. She remained on "The Talk" for 59 episodes but was released from the show after its first season, along with co-host Leah Remini. There was somewhat of a scandal following their release, as many fans were upset, and there was some talk of tension between the two and Sharon Osbourne, another co-host. 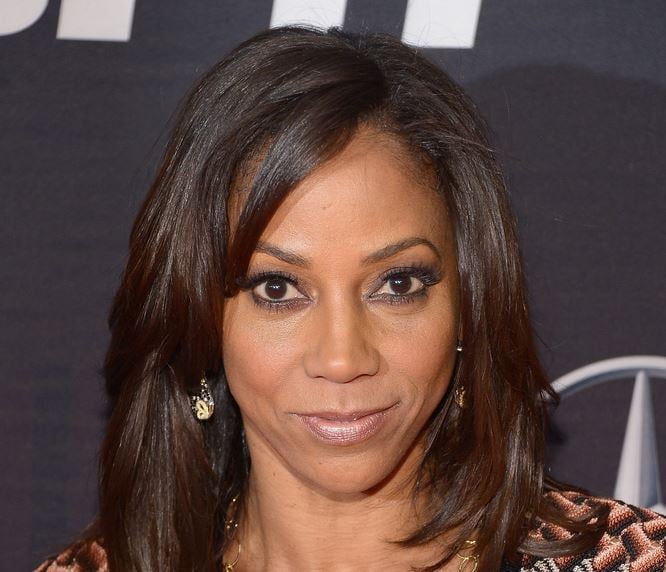 Peete continued taking acting roles in the 2010s, appearing on "The Young and the Restless" and on 12 episodes of "Mike & Molly." She also starred in the Hallmark movie, "Angel of Christmas" and in two episodes of "Chicago Fire." From 2016 to 2017, her and her family were stars of the reality television show "For Peete's Sake" followed by another reality show, "Meet the Peetes," in 2018. She has appeared in a number of other Hallmark productions, most notably as the main character Billie Blessings in the "Morning Show Mystery" series.

In her early career, Peete also worked as a singer and recording artist and recorded the introductory song to "21 Jump Street." She also contributed much of the music that appeared on the soundtrack for "Howard the Duck" and performed the theme song for the first season of "Hangin' with Mr. Cooper," along with a few other artists.

Peete has also written or contributed to a number of books. In 2011, her children's book, "My Brother Charlie," won Peete an NAACP Image Award in the category of Outstanding Literary Work. The following year it was awarded the Dolly Gray Children's Literature Award. She also co-wrote a book, "Get Your Own Damn Beer, I'm Watching the Game!: A Woman's Guide to Loving Pro Football." She and co-writer, Daniel Paisner, won the Quills Award in Sports for their work.

Peete married National Football League quarterback, Rodney Peete, on June 10 in 1995. He had proposed to Peete during an episode of "Hangin' with Mr. Cooper." The couple have had four children together – Ryan and Rodney, who are twins, and Robinson and Roman. Rodney was diagnosed with autism when he was three years old. After her father was diagnosed with Parkinson's disease, Peete and her husband co-founded the HollyRod Foundation. The foundation is dedicated to researching and helping find a cure for Parkinson's, as well as for autism research. It also provides assistance for people who have those conditions. 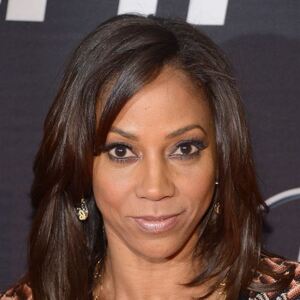