She was awarded a full scholarship to the University of Colorado and became interested in film as well as stand-up and sketch comedy. She moved to Los Angeles, California to pursue her interests in television, acting, writing, and directing. 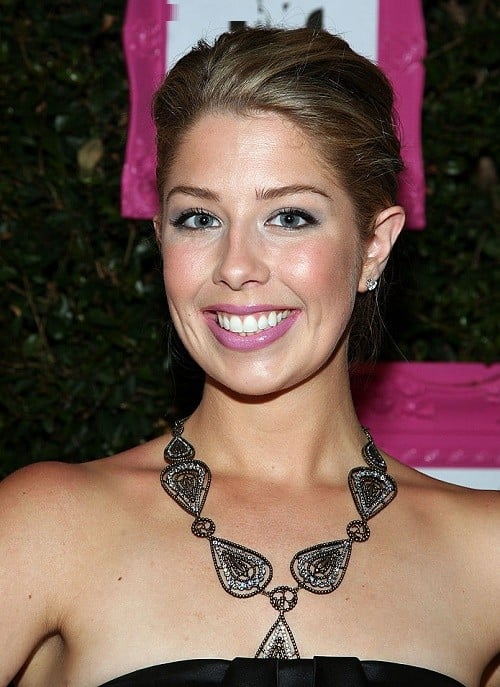 Holly had a supporting role on the reality TV series The Hills which co-starred her sister Heidi and her husband Spencer Pratt. Holly replaced her sister Heidi and Spencer on the 2009 reality series I'm a Celebrity…Get Me out of Here! and finished in sixth place. Holly appeared in the L.A. stage production of Fame in 2008 and began pursing comedy in 2010. Holly married her fiancé Richie Wilson in September 2014. 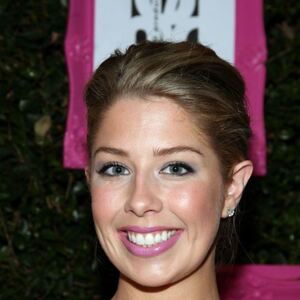