What Is Holland Taylor's Net Worth?

Holland Taylor was born Holland Virginia Taylor on January 14, 1943, in Philadelphia, Pennsylvania. Her mother, Virginia, was a painter, and her father, C. Tracy, was an attorney. Holland grew up with two older sisters, Pamela and Patricia, and she attended a Quaker boarding school called Westtown School. After graduating from high school, Taylor enrolled at Bennington College in Vermont, where she majored in Theatre. Holland earned her degree in 1964, then she moved to New York City to pursue an acting career. 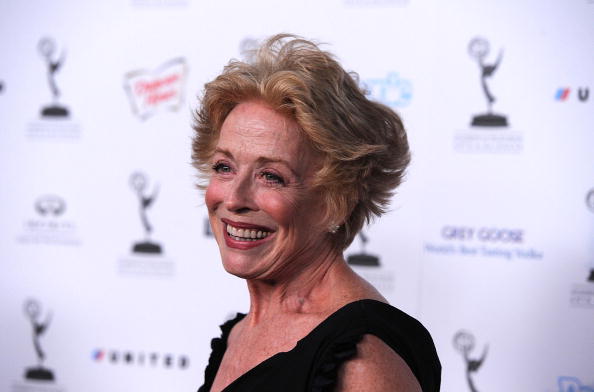 Holland has been in a relationship with actress Sarah Paulson, who is 32 years younger than her, since early 2015. Taylor is a supporter of the charitable organization Aid For AIDS, and she has served on the organization's Honorary Board and taken part in its annual Best In Drag Show fundraiser. 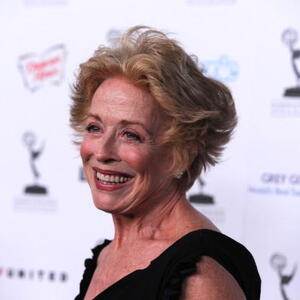