He starred as Hideki Yasumoto in the television series Extant in 2014 and since 2014 he has starred as Dr. Hiroshi Hatake in the TV series Helix. Sanada has starred in the movies East Meets West, Ring, Ring 2, The Last Samurai, The White Countess, Rush Hour 3, The City of Your Final Destination, Sunshine, Speed Racer, The Wolverine, 47 Ronin, The Railway Man, Minions (voice), and Mr. Holmes. He has won 17 awards including for Best Actor. 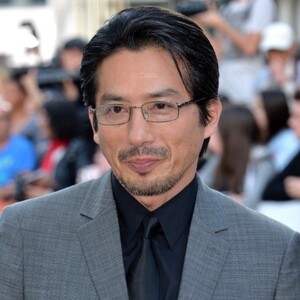