What is Hilary Duff's net worth and salary?

Hilary Duff is an American actress and recording artist who has a net worth of $25 million. Hilary first became famous as the star of the Disney series "Lizzie McGuire." She has gone on to carve out a successful film and television career.

Hilary Duff was born in Houston, Texas on September 28, 1987, the second of two children. Her older sister Haylie Duff would also later become an actress.

As children, both Hilary and Haylie enrolled in singing, acting and ballet classes. This led to local theater productions. The sisters moved to Los Angeles with their mother in 1993 to pursue more acting opportunities. They quickly joined the audition circuit and eventually landed many commercials between the two of them.

In 1997, Hilary landed a minor uncredted role in a Hallmark Entertainment series called True Women. In 1998 she landed her first major starring role in the movie Casper Meets Wendy. She proceed to earn additional film and television roles throughout the end of the 1990s. 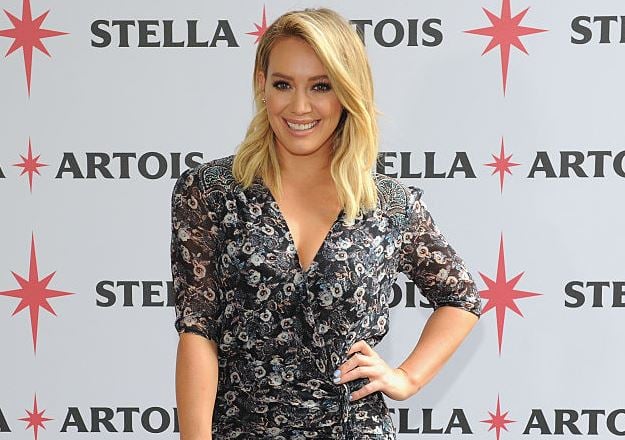 On January 12, 2001, Hilary premiered in the title role of the show that would make her a household name, the Disney Chanel series Lizzie McGuire. Hilary would go on to appear in 65 episodes of the original series across two seasons. In 2003 she appeared in the theatrical film version of the show. In August 2019 it was announced that Hilary would executive produce a re-boot of the series for Disney +.

Hilary earned $2.2 million for A Cinderella Story, and $2 million a piece for Raise Your Voice, The Perfect Man and Material Girls. During the peak years of her career alone, the decade between roughly 2003 and 2013, Hilary earned at least $18 million from various salaries, royalties and bonuses.

She has also appeared on several television shows in guest roles including Gossip Girl, Beauty & the Briefcase, and Younger and also appeared in several independent films including War, Inc, According to Greta, and Bloodworth.

Where does Hilary Duff live? 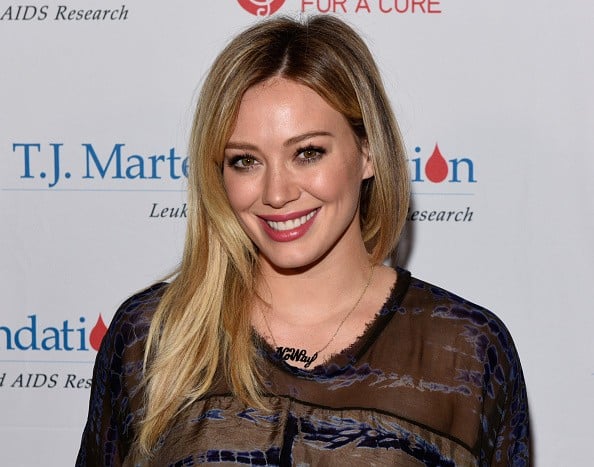 After finding success on the screen, Duff expanded her career into the world of pop music. To date she has sold an estimated 15 million albums worldwide. Her debut album alone sold more than 5 million albums. Hilary has three RIAA-Certified Platinum Albums and three #1 singles.

Hilary Duff has also started two clothing lines and, in collaboration with Elizabeth Arden, lent her name to two perfume collections. She is an active philanthropist and regularly contributes to charities. She has also begun producing movies for general theater distribution.

Duff dated pop singer Aaron Carter on and off between 2001 and 2003 before he met and dated Lindsay Lohan. It was reported that Carter soon left Lohan and went back to dating Duff, starting a feud between the two actresses. In July 2004, a 16-year-old Duff began dating Good Charlotte singer Joel Madden, who was then 25 years of age. The couple made headlines for the age gap and eventually parted two years later in November 2006.

In 2007, Duff began dating Canadian NHL player, Mike Comrie. They were married from 2010 to 2016. The couple have a son, Luca Cruz Comrie, who was born in March 2012. Mike comes from an extremely wealthy family. His father Bill Comrie has a net worth of $500 million thanks to a Canadian furniture and electronics empire called The Brick, which the family sold for $700 million. In January 2014, the couple announced that they have separated, but would continue to co-parent their son.

Hilary has been in a relationship with singer/songwriter/producer Matthew Koma since early 2017. They welcomed a child together in October 2018. Matthew has written a number of popular songs, primarily for the artist Zedd. Hilary and Matthew married in a private ceremony at their home in December 2019. 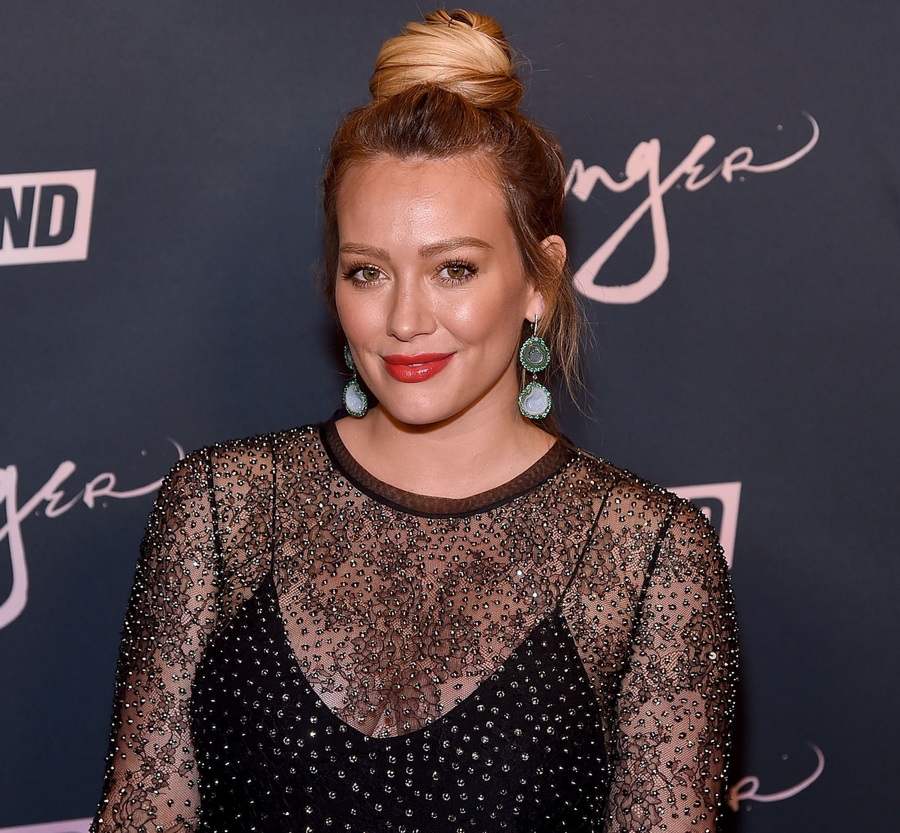 Also in 2010, Hilary and Mike Comrie spent $3.85 million on a home in Beverly Hills. Property records show that she still owns this home and it is likely her current primary residence with Matthew Koma. 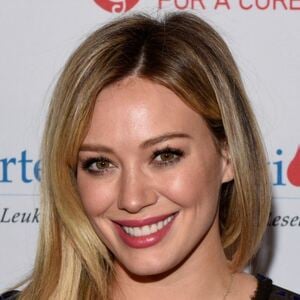