She attended Fordham University and New York University. In the early 2000s Burton was a VJ for MTV and worked for Total Request Live. She presented at the 2000 MTV Video Music Awards and MTV's Iced Out New Year's Eve. In 2002 she made her acting debut playing herself on Dawson's Creek. In 2005 she had her first film role in the movie Our Very Own. One of Burton's best known roles was starring as Peyton in the TV series One Tree Hill from 2003 to 2009. She also starred as Sara Ellis in the TV series White Collar from 2010 to 2013. Hilarie had recurring roles in 2013 in the TV series Grey's Anatomy and Hostages. She has starred in the movies Normal Adolescent Behavior, Solstice, The List, The Secret Life of Bees, and Bloodworth. She has won awards from the Hollywood Film Festival and Sarasota Film Festival and has been nominated for three Teen Choice Awards. She was ranked #77 on the Maxim Hot 100 List in 2007 and appeared on the cover of Maxim in November 2006. Hilarie Burton created her own production company called Southern Gothic Production in 2007. Hilarie married Ian Prange in 2004 and they divorced in 2009. She has been dating actor Jeffrey Dean Morgan since 2009 and the couple have two children together. They married in 2014. From 2016 – 2017 she had a recurring role on the show Lethal Weapon. 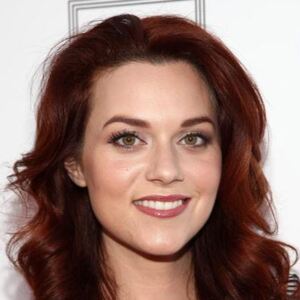