Henry Silva net worth: Henry Silva was an American actor who had a net worth of $5 million. Henry Silva was born in Brooklyn, New York in September 1928. He had more than 130 acting credits to his name dating back to 1950. He has mostly starred in movies and his film credits include Crowded Paradise, The Tall T, A Hatful of Rain, The Law and Jake Wade, Ride a Crooked Trail, Green Mansions, The Jayhawkers!, Ocean's 11, Cinderfella, The Manchurian Candidate, Johnny Cool, The Secret Invasion, The Reward, The Return of Mr. Moto, The Plainsman, The Hills Run Red, Assassination, Never a Dull Moment, Framed Up, Man and Boy, Manhunt, Almost Human, Kidnap, White Fang to the Rescue, Manhunt in the City, Love and Bullets, Buck Rogers in the 25th Century, Day of the Assassin, Virus, Alligator, Escape from the Bronx, Cannonball Run II, Code of Silence, Above the Law, Dick Tracy, Ghost Dog: The Way of the Samurai, Ocean's Eleven (2001), and more. 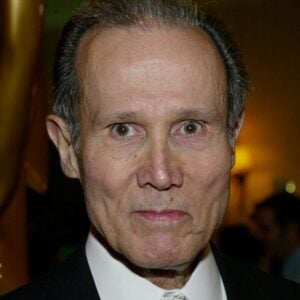