Henry Gibson net worth: Henry Gibson was an American actor, singer, and songwriter who had a net worth of $8 million at the time of his death, adjusting for inflation. Henry Gibson was born in Germantown, Philadelphia, Pennsylvania in September 1935 and passed away in September 2009. He had more than 150 acting credits to his name and was known for being a cast member on the television series Rowan & Martin's Laugh-In from 1968 to 1971. Gibson provided the voice of Wilbur for the 1973 film Charlotte's Web. He starred as Haven Hamilton in the 1975 movie Nashville and starred as Illinois Nazi leader in the 1980 film The Blues Brothers. Henry Gibson starred opposite Tom Hanks in the movie The 'Burbs in 1989 and had a small roll in the films Magnolia and Wedding Crashers. He starred as Judge Clark Brown on the TV series Boston legal from 2004 to 2008. Gibson was nominated for Golden Globe Awards for Laugh-In and Nashville and for a Grammy Award for Nashville. Henry Gibson passed away on September 14, 2009 at 73 years old.

In 2014, Henry's longtime Malibu home was put on the market for $7 million. It eventually sold for $4.6 million in an extremely soft market. Today the home is likely worth $8-9 million. 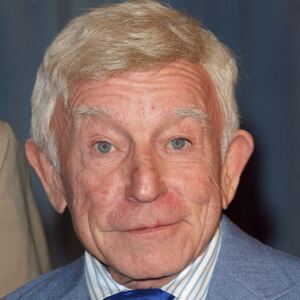