Henry Fonda net worth: Henry Fonda was an American actor who has a net worth equal to $20 million at the time of his death (after adjusting for inflation). Henry Fonda was born in Grand Island, Nebraska in May 1905 and passed away in August 1982. He was a film and stage actor who appeared on Broadway.

Fonda was nominated for an Academy Award for starring as Tom Joad in the movie The Grapes of Wrath in 1940. He starred in several movies including The Ox-Bow Incident, Mister Roberts, 12 Angry Men, Once Upon a Time in the West, Yours, Mine and Ours, On Golden Pond, and more. Fonda won the Academy Award for Best Actor for his final film role in On Golden Pond. His acting family includes daughter Jane Fonda and son Peter Fonda and grandchildren Bridget Fonda and Troy Garity. He was awarded a star on the Hollywood Walk of Fame in 1960 for Motion Picture at 1601 Vine Street. He was married five times including to Margaret Sullivan, Frances Seymour Brokaw, Susan Blanchard, and Afdera Franchetti. Henry Fonda passed away on August 12, 1982 at 77 years old. 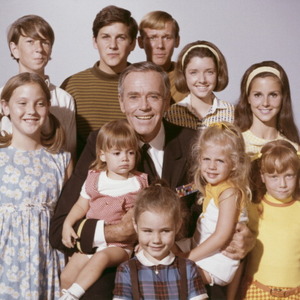