Henry Darrow net worth: Henry Darrow is a Puerto Rican actor who has a net worth of $4 million. Henry Darrow was born in New York City, New York in September 1933. He has more than 140 acting credits to his name and one of his best-known roles came starring as Manolito "Mano" Montoya on the television series The High Chaparral from 1967 to 1971.

From 1973 to 1974 he starred as Alex Montenez on the TV series The New Dick Van Dyke Show. Darrow starred as Lt. Manuel "Manny" Quinlan on the series Harry O from 1974 to 1975. From 1989 to 1992 he starred as Rafael Castillo on the series Santa Barbara. Henry Darrow starred as Don Alejando de la Vega on the television series Zorro from 1990 to 1993. From 1998 to 2001 he had a recurring role as Dr. Carlos Nunez on the soap opera The Bold and the Beautiful. In 1990 he won a Daytime Emmy Award for Santa Barbara and in 2012 he received a Lifetime Achievement Award from the ALMA Awards. 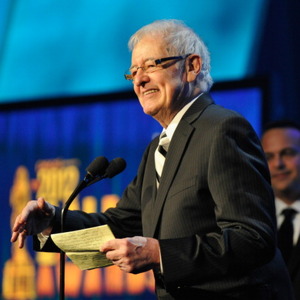