Henry Cavill Net Worth and Salary: Henry Cavill is a British actor who has a net worth of $40 million. Although Henry Cavill is probably best known for playing the role of Superman, he has also gained notoriety for playing various other roles in both film and television. Cavill has established himself as an action star, typically appearing in movies that involve high-octane fight scenes. In 2013, Henry Cavill was named "World's Sexiest Man" by Glamour magazine and the third Sexiest Movie Star by Empire.

Early Life: Henry William Dalgliesh Cavill was born on May 5th of 1983 on the Channel Islands. Raised on the island of Jersey off the coast of Normandy, France, he attended St Michael's Preparatory School in Saint Saviour, France. Cavill then relocated to Buckinghamshire for secondary education.

Career: Henry Cavill's first film role was in 2001's Laguna. This quickly led to another booking in The Count of Monte Cristo a year later. The film received solid reviews from critics and generated over $75 million at the box office. Having started his career in the United Kingdom, Cavill naturally gravitated towards roles in British television series such as The Inspector Lynley Mysteries.

Cavill continued to build his career in the UK over the next few years, appearing in movies like Goodbye, Mr. Chips and I Capture the Castle. He also appeared in more British television series like Midsomer Murders. From 2005 onwards, he started to branch out and appear in American films such as Hellraiser: Hellworld, Red Riding Hood, Tristan & Isolde, and Stardust.

A major breakthrough for Cavill came in 2007 when he booked a recurring role on Showtimes historical drama series The Tudors. Cavill himself recognized the beneficial effect this show had on his career, and he spoke about his increased star power after he left the Emmy-winning show in 2010 – especially in regards to American audiences.

During this period, Cavill came incredibly close to booking some seriously major roles. He narrowly missed out on playing Superman in 2006, but the role went to Brandon Routh instead. He also lost two roles to Robert Pattinson: Cedric Diggory in Harry Potter and the Goblet of Fire and Edward Cullen in Twilight. In 2005, he also barely missed out on playing James Bond in Casino Royale, as the producers and director had narrowed down the choices to just him and Daniel Craig.

However, Cavill went on to appear in a range of movies, including Blood Creek, Whatever Works, Immortals, and The Cold Light of Day. In 2011, it was announced that Henry Cavill would take on the role of Superman in Man of Steel. This became perhaps the most noteworthy role of his entire career, and he appeared as Superman in various sequels and spin-offs, including Batman v Superman: Dawn of Justice and Justice League. Although Man of Steel received lackluster reviews, it grossed a solid $668 million at the box office.

Henry Cavill also appeared in 2018's Mission: Impossible – Fallout. He then booked a starring role in the film Night Hunter before taking on the role of Geralt in Netflix's The Witcher, which is an adaptation of a video game of the same name.

Brand Endorsements: In 2008, Henry Cavill started to appear in commercials for the British fragrance brand Dunhill. Various commercials aired, including those depicting Cavill riding a helicopter and driving through the desert at high speeds. 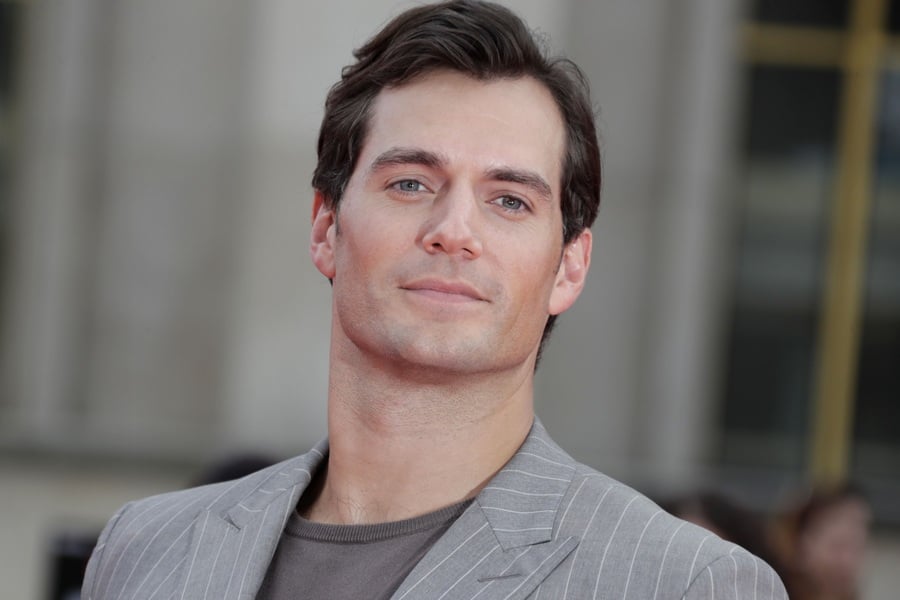 Philanthropy: Henry Cavill has become closely involved with various charities over the years. He is known for his association with the Durrell Wildlife Conservation Trust, for which he acts as a spokesperson. Cavill also has close ties to the Royal Marines, having taken part in the 1664 Challenge and the Gibraltar Rock Run in 2014. In addition, Cavill acts as an ambassador for the Royal Marines. In order to raise awareness and support for the ALS Association, Henry Cavill took part in the Ice Bucket Challenge in 2014, wearing his Superman costume for the video.

Relationships: Although Cavill was once engaged to professional showjumper Ellen Whitaker, the couple called it off in 2012. In 2013, it was widely reported that Henry Cavill and Kaley Cuoco had started a relationship. However, just 12 days after the media picked up on the news, the pair split. It isn't clear how long they had been dating prior to their discovery by the media. That year, he also started dating MMA fighter Gina Carano. Following the end of that relationship, he started dating Marisa Gonzalo, who is ten years younger than him.

Henry Cavill generated considerable media buzz when he started dating Tara King, a college student who was 19 at the time. After meeting at a nightclub, the two dated for about a year before separating in 2016. King was 13 years younger than Cavill. Although Cavill kept his personal life under wraps after these relationships, he allegedly started dating stuntwoman Lucy Cork in 2017. The pair reportedly met on the set of Mission: Impossible 6. They reportedly broke up around February 2020.

Personal Life: Henry Cavill has many notable hobbies and interests. He started practicing Brazilian Jiu-Jitsu in 2018. He is also a passionate gamer, having played games like World of Warcraft and The Witcher over the years. His favorite game is the Total War series. His experience playing The Witcher helped him land the role of Geralt in the Netflix TV series of the same name.

Cavill is also a passionate collector of Warhammer 40,000 tabletop miniatures and is outspoken about his passion for the hobby and lore surrounding the 40K universe. During the coronavirus quarantine, Cavill posted an image of himself painting an Adeptus Custodes miniature. Cavill is also interested in sports, and regularly attends NFL and rugby games.

Real Estate: In 2013, Henry Cavill purchased a $5 million mansion in Lake Sherwood, which is just outside of Hollywood. The mansion is said to be quite futuristic, and it sits on top of a natural rise. 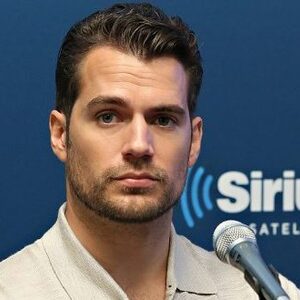